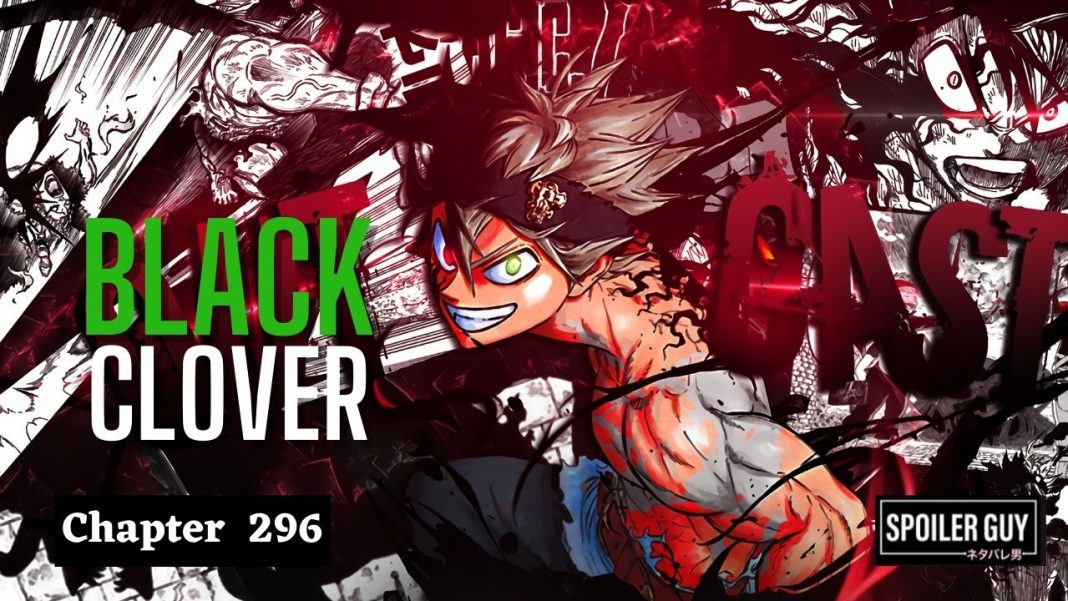 Black Clover is reported to take a hiatus in the upcoming week. The manga is also seen to have taken various unexpected breaks due to pandemic or other uncertain reasons. In the manga, Noelle was to be seen going through a change in character. However, Black Clover Chapter 296 will take a weekly break and be back with full-on action as Noelle push her limits to somehow save Lolopechka.

In the recent chapters, the battle with the spade Kingdom heats as the other Black Bulls get involved. After the fight between Magna and Dante, there is another interesting fight coming up between Noelle and Vanica. In Black Clover 296, Noelle will suit up in armor form and power up to fight Vanica. The fight will have its own sets of twists involved. Vanica is not going to submit to Noelle easily or let Lolopechka get back.

Black Clover, Ch. 295: The battle with the Spade Kingdom heats up as other Black Bulls join in the fight! https://t.co/pYmpy1Hub2 pic.twitter.com/4BzUQL3sBm

As of the latest update, Black Clover chapter 296 will release on 21st June 2021. The manga is going on hiatus for the upcoming week as reported. In case there are any more changes, the change will be reflected here.

Where to read Black Clover manga?

Shueisha’s Weekly Shonen Jump has been serializing Black Clover since 2015. Black Clover chapter 296 will officially be available in Viz and Mangaplus. However, if you have missed the last chapters you can read the latest three-chapter for free on the official website of Viz.

That’s all about Black Clover chapter 296. For more stay tuned to Spoilerguy.

Jujutsu Kaisen Episode 13 Release Date, Spoilers and Where to Watch...

Slam Dunk Movie Returning in the Fall of 2022 and More!