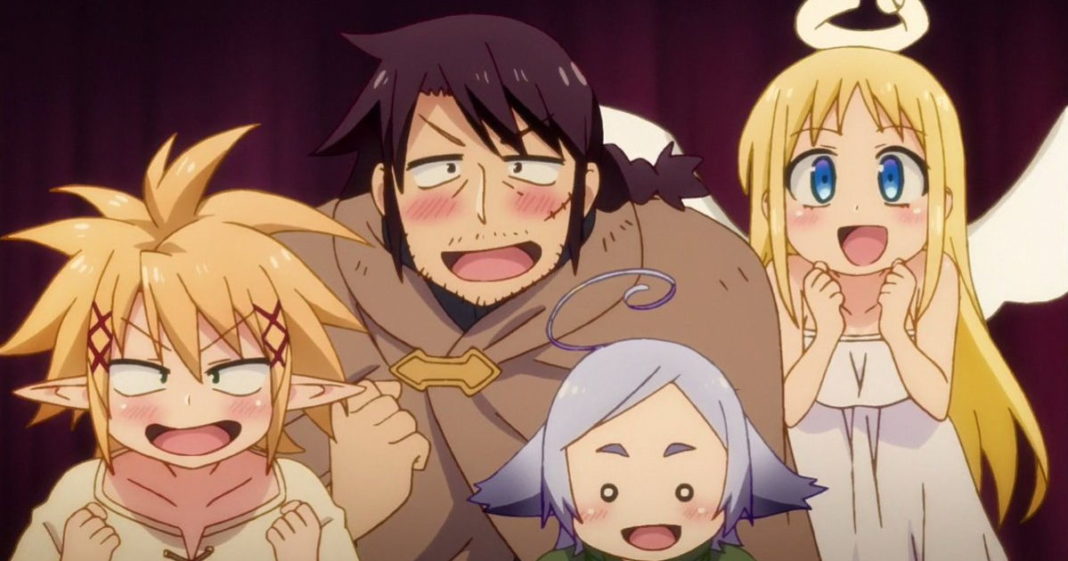 Hey guys, Ishuzoku reviewers episode 12 is around the corner. So in this blog, we’ll be discussing the upcoming episodes and events of Interspecies Reviewers.

In the world where many different humanoid species live. Our protagonist, Stunk who is a human, and Zel who is an elf, travels the lands far and wide to visit different brothels. Moreover, Prostitution is legal in this world too. Our duo on their way team up with a hermaphrodite angel named Crimvael.

In a world where many humanoid species like Humans, elves, fairies, anthros, angels, demons, and more exist. These guys can not decide which species is the best. Furthermore, this is their quest to find out.

Interspecies Reviewers episode 12 will be out on 28th March. The transcription roughly translates to – “Goodbye to all those who loved the reviewers … Reviewers will live forever as long as Miss Succubus is there. When you think of reviewers, you will always remember this. When a person squids another person, he or she gets cool for the first time”…I know how it sounds. But, I’m sure the episode will be interesting and won’t fail to entertain us. This will be the last episode of the series.

The release date for Interspecies Reviewers episode 12 is set to be Saturday, 28th March 2020.

The popular manga of Ishuzoku reviewers started in July 2016. Soon, on 28 June 2019 – it was announced that the manga will get an anime adaptation. The director – Yuki Ogawa along with the Author – Kazuyuki Fudeyasu worked with studio Passione for making this Anime TV Series adaptation possible. Equal credits go to the character designer – Makoto Uno and Music Composer – Kotone Uchihigashi. With the combined efforts of all of them – the series finally came out with its first season in 2020. The season one will be 12 episodes long. Moreover, the eleven episodes are already out.