Itachi’s love story isn’t known to many Naruto fans. Itachi Uchiha is often characterized as badass and cold-blooded. He gained enormous interest in the fan’s minds after he massacred his entire clan for the sake of peace. In this blog, we will share the unknown truth of Itachi’s love story.

Why is Itachi’s Love Story an Unknown Truth? 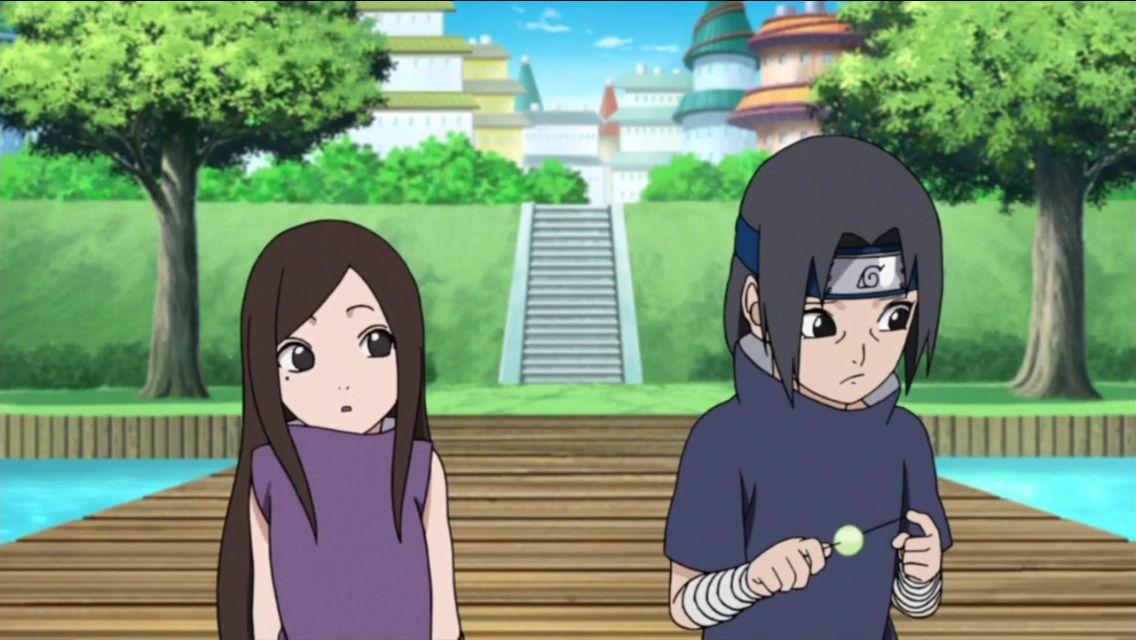 In the Anime a completely different story is shown. Izumi is captured by Tobi during the massacre, and Izumi is seen calling out for Itachi. But little is known if Itachi was present in that scene or did Tobi kill her himself. Itachi’s Love Story isn’t hinted in the Anime at all.

Also, Read Why is Reanimation Jutsu the strongest Jutsu in Naruto 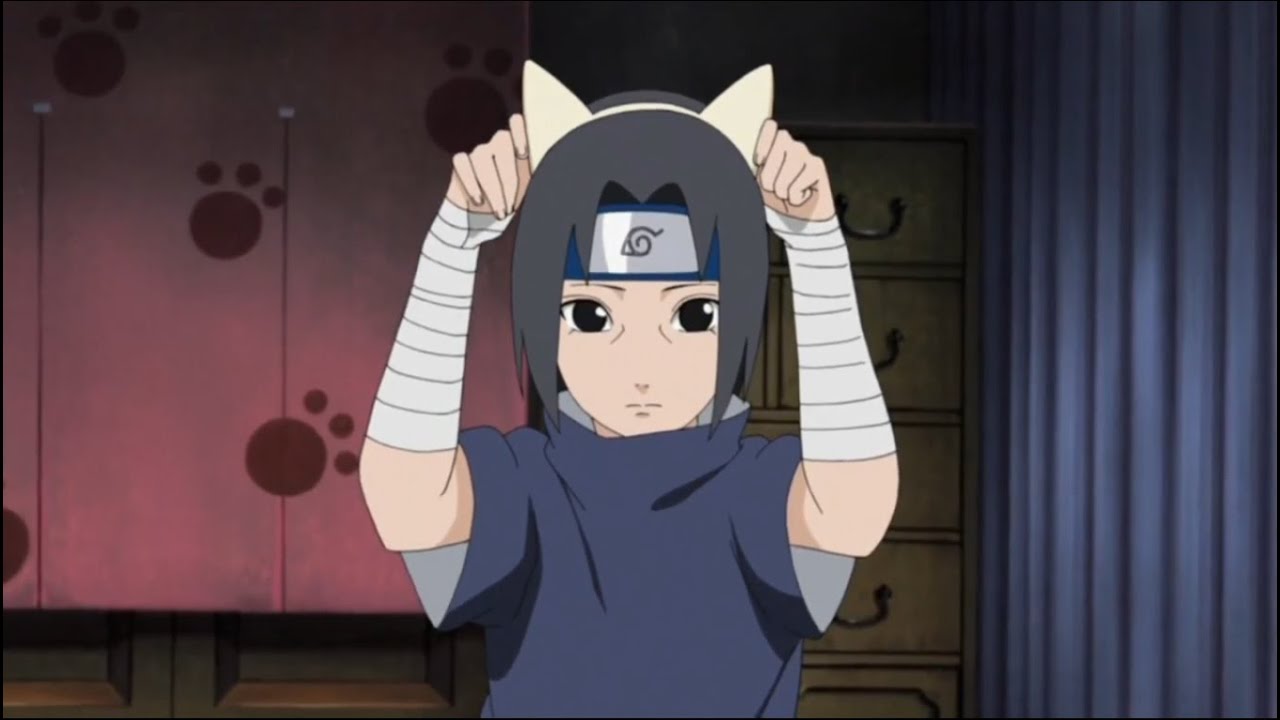 Izumi and Itachi both entered the academy together. Izumi was an Advanced Taijutsu Aptitude and graduated from the academy a year before the others.  according to the Novel. She was also driven by the will to save people and honor her father. Izumi was also like Itachi, she didn’t have any hatred like the other Uchihas and also never trusted the Uchiha clan.

The Tragic Yet Satisfying Ending The Events about Itachi’s Love Story in this Novel are from the infamous Uchiha Massacre. After being forced to decide between his clan or village, Itachi chooses the peace of the village. He is only permitted to spare Sasuke’s life and so he has to kill Izumi as well. He decides to Kill Izumi first as that would subdue his inner doubts.

Itachi goes to Izumi first and separates Izumi from her mother. Izumi is utterly clueless at this point. Itachi then places an extremely powerful Tsukuyomi on Izumi. This Tsukuyomi is said to be the strongest genjutsu Itachi has ever used. The Tsukiyomi about Itachi’s Love Story showed Izumi 70 years of living a happy life with Itachi. For every 30 years in the genjutsu, only 1 second had passed in the real world. 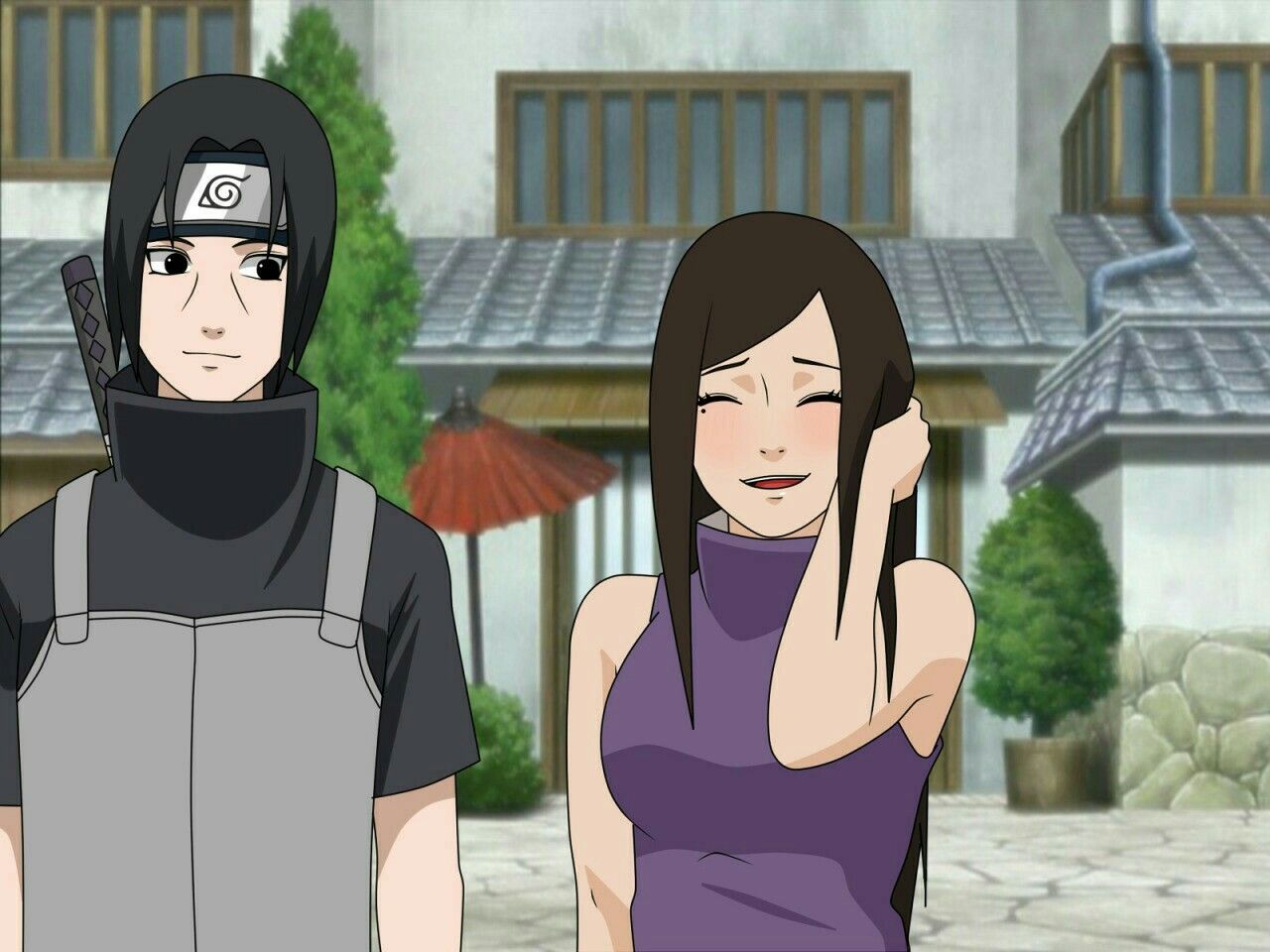 The Tsukiyomi was beautifully made in such a way that Itachi lived a peaceful life and had reached the Jonin rank. The entire village was peaceful without any disputes between the Uchiha and Konoha. He later offers a promise ring to Izumi and she retires from her Shinobi life. As time passes by, Itachi and Izumi have children and grow old together. As they grow old together, Izumi falls sick. Itachi takes good care of her and they both end up getting very old with white hair spurting on their heads.

Itachi’s Love Story finally comes to an end when Izumi passes away in the Tsukiyomi. This is when he stops the Tsukiyomi and holds Izumi as she dies in his arms. He thanks Izumi for loving him with all her heart. Izumi was the only one who died peacefully that night as she was shown the life that she longed for. This clearly shows how much Itachi loved Izumi because Itachi hadn’t done anything similar to his own parents. Itachi’s Love Story had many sad and happy elements to it making it a thrill to read.

Must Read How to watch Naruto without fillers, Naruto watch order

In the Anime Itachi is Portrayed as a cold-blooded killer with no emotions other than his loves for his brother. The manga and the Novels mentioned above show a slight deviation from these characteristics. Itachi also loved his brother and joined the Akatsuki to keep a silent watch on over his brother. But Itachi’s Love Story wasn’t comparable with the Anime in the slightest.

Itachi is a child prodigy who graduated from the academy at age 7. He gained complete control over his Sharingan at age 8 and had cleared the Chunnin exams as a 10-year-old kid. He later went on to become the captain of the Anbu Black Ops. His way of thinking was like those of the Hokages. Itachi is one of the few characters in Naruto that has a tremendous amount of fanbase. Due to this fact, Itachi’s Love Story comes across as a surprise.

The Naruto series was created by Masashi Kishimoto in 1999. The anime later got an anime adaptation in 2007 and the rest is history. Naruto became a globally recognized name in no time. The Series holds several records and has broken quite a few as well.

Most Naruto fans will agree on the fact that Naruto teaches its viewers life lessons more than any other Anime. In fact, it is an understatement to say that Naruto teaches us more about life than schools. If you haven’t watched Naruto yet, we suggest that you watch Naruto without fillers and later watch all the Naruto filler episodes according to the Naruto Watch Order.

Well, that’s all we have for today. Do let us know what do you think about it. Make sure to follow our Instagram for exclusive anime news: @TheSpoilerGuy