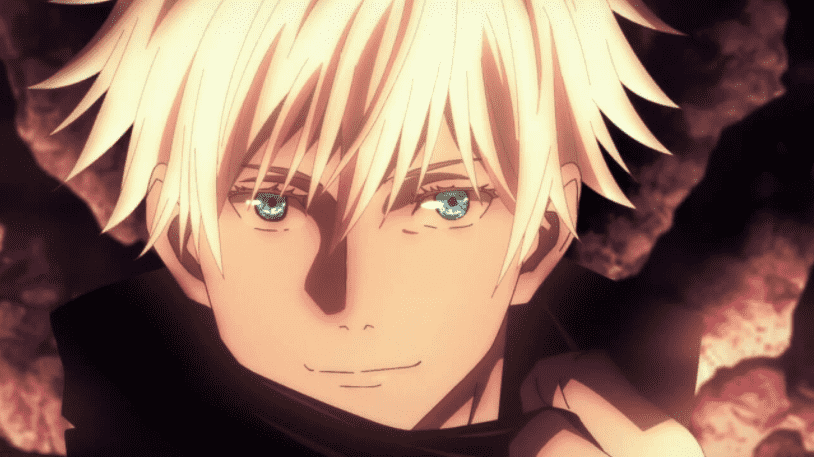 With Jujutsu Kaisen featuring its final episode of the season, fans were feeling pretty lowly. The past few months have been one hell of a ride for all the Otakus. It was MAPPA studios that did wonders with the animations of this Japanese Manga Series.

Season 1 of Jujutsu Kaisen features the story of a young high-schooler, Itadori Yuji, who has supernatural reflexes and strength. Bounded by his limitations having almost no cursed energy, Itadori consumes the finger of Sukuna, the most feared curse in ancient times.

All about the Jujutsu Kaisen movie- Everything we know so far, Updates, and Release date

Well, it seems that the rumors are finally coming true as a blessing for all the Jujutsu Kaisen fans. As the first season of Jujutsu Kiasen ends in March 2021, it’s officially announced on 26th March that the series will have a successor movie pretty soon.

The Jujutsu Kaisen movie will adapt Volume 0 of the Manga. With the Manga having record-breaking sales, MAPPA was sure to have a bang with the anime adaptation. It’s time for MAPPA studios to have another bang with the movie of sorcery world. Till now, no official release date has been confirmed by the production house, but with the trailer of the movie dropped, MAPPA has made its intentions clear.

Jujutsu Kaisen Season 1 at a Glance

Season 1 of Jujutsu Kaisen comprises 24 episodes that aired from October 2020. It revolves around Itadori Yuji, who consumes one finger of Sukuna to save Megumi Fushiguro from a cursed spirit. Overwhelmed by the power of Sukuna, Yuji gets knocked out by Gojo Satoru, a senior teacher at Jujutsu Tech.

Yuji is then invited to join the Jujutsu Tech and act as Sukuns’s vessel for a longer duration. Gifted with the power of a curse, Yuji was still able to manipulate his curse energy properly. To help Yuji grow, Satoru takes him to watch his fight with a special grade curse. Watching Gojo expand his Infinite void domain, Yuji is moved by his teacher’s abilities.

Itadori starts working harder day by day to release the best out of his cursed energy. Yuji befriends an Outsider named Junpei after following him for a whole day. Junpei falls into a special-grade villain trap that eventually turns him into a cursed spirit in front of Yuji. Shocked with his dear friend’s demise, Itadori beats the shit out of the Mahito with Nanami’s help.

There are a lot more characters in the television series Jujutsu Kaisen. You can watch it on any working website.

It is officially clear that season 1 is going to have a sequel movie anytime soon. We hope that we were able to answer all the questions related to the Jujutsu Kaisen movie. Till then, Keep on binge-watching the series from the very start to keep yourself all set for the upcoming adventure.