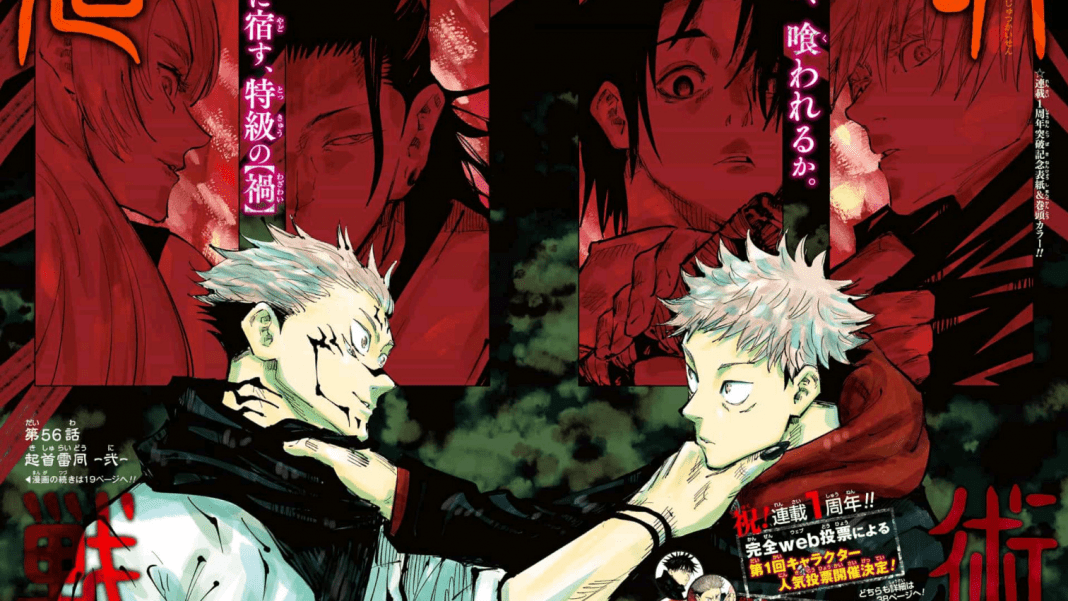 Jujutsu Kaizen is a Japanese manga series also known as Sorcery Fight. Gege Akutami has written and illustrated the manga. The manga is serialized in Shueisha’s Weekly Shonen Jump since March 2018. The manga was previously published as a four-chapter series in Shueisha’s Jump Giga. It had a different title known as Tokyo Metropolitan Curse Technical School from April to July in the year 2017.

As of October 2020, there have been thirteen tankōbon volumes published. With the first volume being published on July 4, 2018. Furthermore, the manga is published in English on the app and website of Manga Plus since January 2019. Viz Media had initially published the first three chapters for its initiative called “Jump Start”. It has increased its sales by 230% in half a year.

The manga has also inspired an anime television series. Mappa had premiered the series in October 2020. Crunchyroll streams the manga outside Asia since it is already aired in Japan. The anime episodes consist of mini shorts after featuring the credits. Further Sunghoo Park is directing the anime. Hiroshi Seko is in charge of writing and supervising the scripts. Tadashi Hiramatsu is responsible for character design. To know more about Jujutsu click here.

For more updates stay tuned to Spoiler Guy like always and don’t forget to follow us on social media accounts.