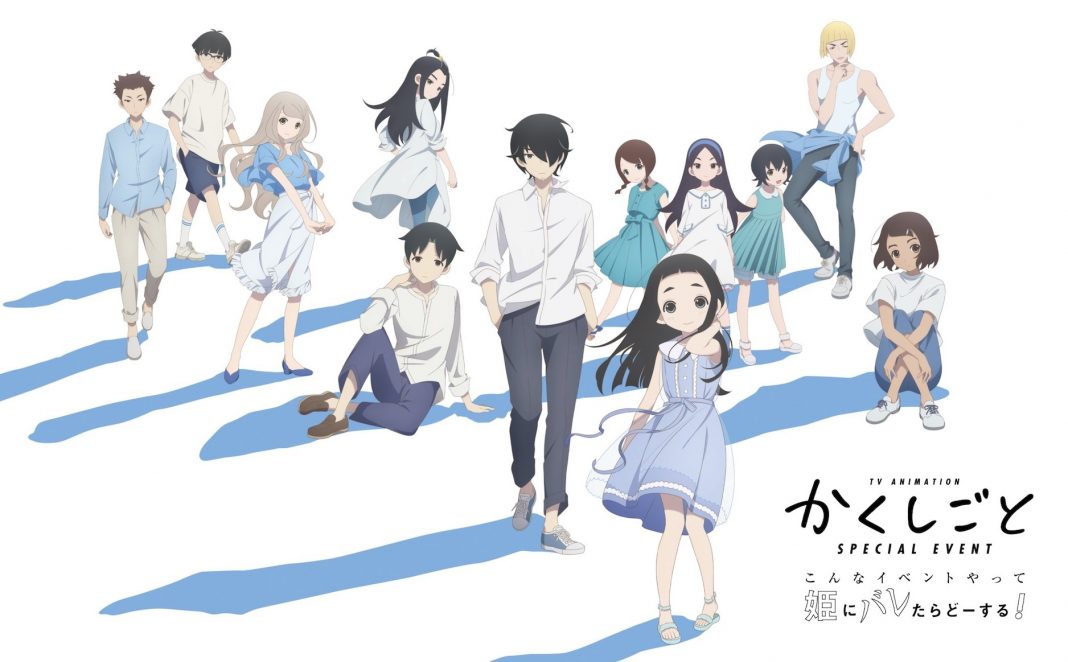 Hey Everyone! You will be glad to know Kakushigoto: My Dad’s Secret Ambition manga is going to have a compilation film. The staff reveals more about the father-daughter duo comedy film.

Kakushigoto is a Japanese comedy based manga. Kōji Kumeta is the creator of the manga. The manga is serialized in the Monthly shonen magazine of Kodansha from December 2015 to July 2020. It consists of a total of 12 tankōbon volumes. The manga has inspired an anime television adaptation of the series. Ajia-do Animation Works has aired the anime from April to June 2020.

The story centers around the character Kakushi Gotō. He is a single father and he doesn’t want his daughter, Hime Gotō to know about his profession. It revolves around the daily lives of the father-daughter duo. Kakushi is a popular manga artist. But his work is known for inappropriate content.

This was all about the upcoming film. Be sure to stay tuned for more updates. Also, read Attack On Titan Season 4 Episode 3 Release Date, Spoilers and Where to Watch? “This blog is written by Spoiler Guy.” Be sure to follow us on Facebook, Twitter, and Instagram for more interesting and the latest updates about anime.