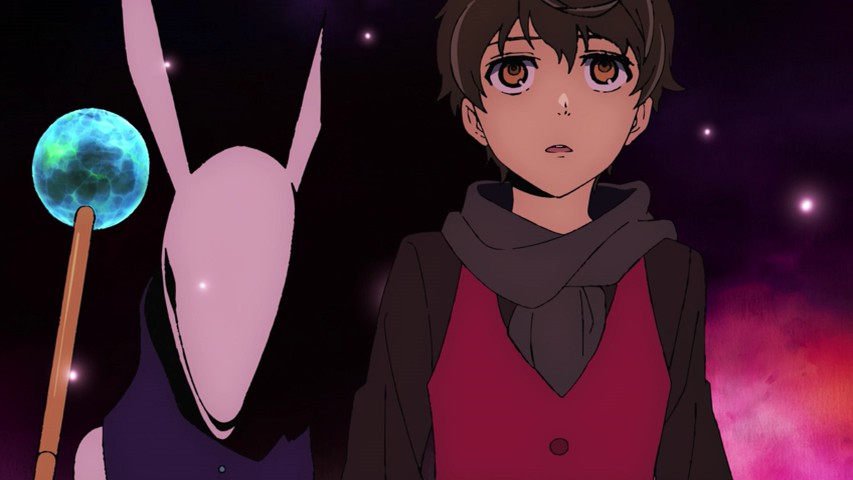 Hey Guys, in this blog we will be discussing the upcoming events of Tower Of God Episode 11. As we all know Tower Of God was the most awaited webtoon of the year. Putting an end to our wait, the first episode of Tower Of God finally aired on 1st April. Moreover,th Tower Of God A.K.A Kami no Tou is an action and Dark Fantasy webtoon. With the release of its sixth episode, fans are looking forward to Kami no Tou Episode 11.

Before starting the details of the Tower of God Episode 9. Let us have a quick recap Kami No Tou Episode 10.

Tower of God Episode 11 – “Beyond the Sadness”. As the title suggest this episode revolved around hoh’s death. He killed himself while team B was giving their test.

The episode shows a sad farewell to Hoh. Everyone – Bam, Rachel And even some administrators came to his grave to pay tribute. Moreover, things were not looking good for the team Rachel. First Rachel was in a wheelchair from the injuries she had from the test. Meanwhile, Serena decided not to continue climbing. Besides, the 3rd and the most mysterious member of this trio has disappeared.

We also witness a conversation between Bam and Rachel. Rachel regrets leaving Bam behind to climb the tower while Bam says he doesn’t hate her for doing so. Bam is devoted to Rachel while all Rachel cares about is stars.

Later in the episode, the test results were announced. Rachel passed the exam but she was failed as she can’t continue her journey due to her medical conditions. Khun challenged the results. Khun said he wasn’t satisfied with Rachel’s result and he knows that the Administrator can make new rules of the exam and change the result. Khun was prepared to take the test to become an administrator. But, it was later revealed that only an irregular can take the test. So, Bam comes forward to take the test. This move by Bam shocked everyone as they were clueless about Bam being Irregular.

If you are wondering about the Ten Families and the 13 Sword Series of Tower of God then here is something you should read: The Ten Great Families & 13 Month Series in Tower of God

After the 10th episode of Kami no Tou, Fans are eagerly waiting for Kami no Tou episode 11. As of now, no exact details have been out from the officials regarding the 11th episode of the Tower of God. If any new information comes, we will make sure to update it. So Stay Tuned to our website for more information.

As Episode 10 of the anime was out on 3rd June. So we expect Tower of God Episode 11 Release Date to be 17th June 2020, at 00:30 JST. Moreover, A new episode is expected every Wednesday. Besides, there is no delay in the tower of god episodes due to COVID-19 like other anime. You can read more about it here.

It has been revealed, Tower of God aka Kami no Tou will have a total of 13 episodes in its first season. Moreover, the ten episodes are already out.

Where to watch Tower Of God Episode 11?

You can watch the 11th episode of the Tower of God and all other episodes on Crunchyroll in Japanese audio with English subtitles. Moreover, We highly condemn the use of streaming anime or reading manga on an unofficial website. Besides this, You can also read more about Anime Streaming Websites here.

The anime is following the story of the popular Korean webtoon, Tower of God. So, there aren’t any necessary spoilers for the upcoming episode. However, if you think – you can’t hold your horses for Tower of God Episode 11; Start reading Tower of God Webtoon.

Moreover, If there is any sneak peek for the next episode, i.e, Kami no Tou Episode 11. We will make sure to add it to this article.

As you must be aware of Crunchyroll announced recently that Our Favorite Webtoon Tower of God is getting English Dub. If Everything goes as per schedule then Tower of God Episode 11 English Dub will come out 22nd July 2020.