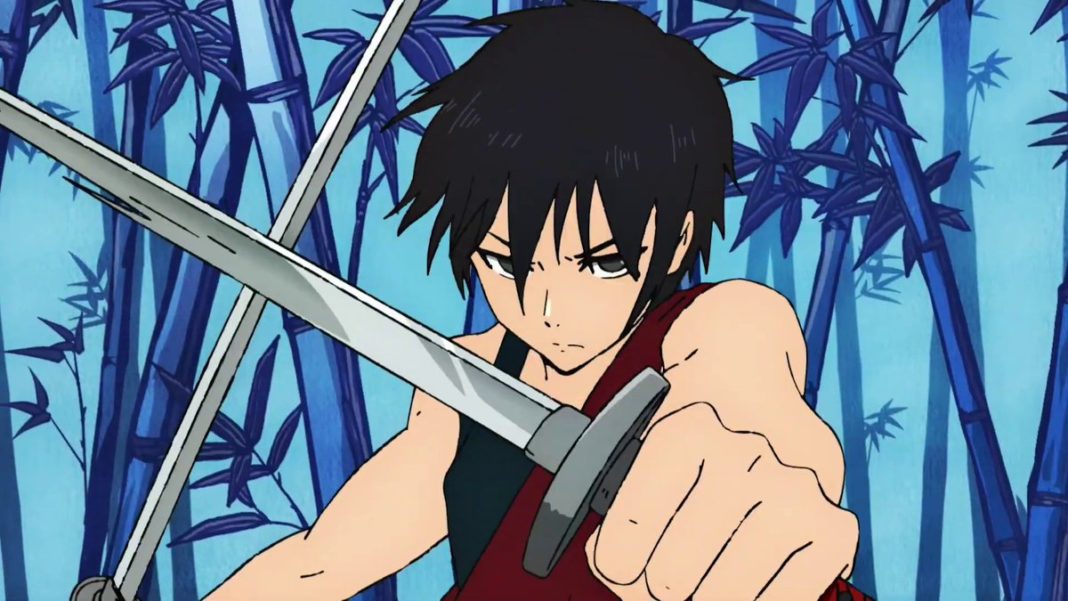 Hey Guys, in this blog we will be discussing the upcoming events of Tower Of God Episode 8. As we all know Tower Of God was the most awaited webtoon of the year. Putting an end to our wait, the first episode of Tower Of God finally aired on 1st April. Moreover, Tower Of God A.K.A Kami no Tou is an action and Dark Fantasy webtoon. With the release of its sixth episode, fans are looking forward to Kami no Tou Episode 8.

Before starting the details of the Tower of God Episode 7. Let us have a quick recap Kami No Tou Episode 7.

Tower of God Episode 7 – “ Lunch and Tag.” was out on 14th May. Moreover, the episode was full of new information and Some action. Besides, some secrets were revealed in the episode too. Starting with the continuation of the fight between Anak and Endorsi. A few more information was revealed about the dark past of Anak.

King Jahad was the first man to climb the tower and create the kingdom that we see today. Moreover, he chose 13 women and gave them the weapon. These powerful women were known as Princess of Jehad. Also, they were not allowed to marry someone or have kids. But, Anak’s mom broke this rule and we guess that’s why she was killed.

Further, in this episode, we saw Endosi getting along with Bam and others pretty well. And she had a conversation with Rachel about Bam.

Towards the End of the Episode – A new Test was set up. It’s called the Tag Test. In this, the players were divided into 2 teams. Each having 14 members of different positions. But, in this test, the teams are not against each other but they are against a new test coordinator. What happens in the test? For that, we need to wait for Kami no Tou Episode 8.

What are these Positions in Tower of God

If you are wondering about the Ten Families and the 13 Sword Series then here is something you should read: The Ten Great Families & 13 Month Series in Tower of God

After the 7th episode of Kami no Tou, Fans are eagerly waiting for Kami no Tou episode 8. As of now, no exact details have been out from the officials regarding the 8th episode of the Tower of God. If any new information comes, we will make sure to update it. So Stay Tuned to our website for more information.

As Episode 7 of the anime was out on 13th May. So we expect Tower of God Episode 8 Release Date to be 20th May 2020, at 00:30 JST. Moreover, A new episode is expected every Wednesday. Besides, there is no delay in the tower of god episodes due to COVID-19 like other anime. You can read more about it here.

Where to watch Kami no Tou Episode 8?

You can watch the 8th episode of the Tower of God and all other episodes on Crunchyroll in Japanese audio with English subtitles. Moreover, We highly condemn the use of streaming anime or reading manga on an unofficial website. Besides this, You can also read more about Anime Streaming Websites here.

The anime is following the story of the popular Korean webtoon, Tower of God. So, there aren’t any necessary spoilers for the upcoming episode. However, if you think – you can’t hold your horses for Tower of God Episode 8; Start reading Tower of God Webtoon.

Moreover, If there is any sneak peek for the next episode, i.e, Kami no Tou Episode 8. We will make sure to add it to this article.

Tower Of God is an action and Dark Fantasy webtoon whose anime adaptation was announcement was made at Seoul Comic-Con in August 2019. Takashi Sano is the director and Joseph Chou is the producer. A lot of credits goes to the author Erika Yoshida and the anime studio – Telecom Animation Film. Licensed by Funimation, Kevin Penkin gets the credit for the awesome music in the anime. As of now, the anime has aired a total of 7 episodes, Kami no Tou Episode 8 will be out soon. Here is the official trailer for the same:

Well, that’s what we have for now in the Tower of god episode 8. Make sure to follow our Social media accounts for more details on the upcoming episodes. Don’t forget to read our Latest Blog on Mob Psycho 100 Season 3 : Release Date & New Arcs