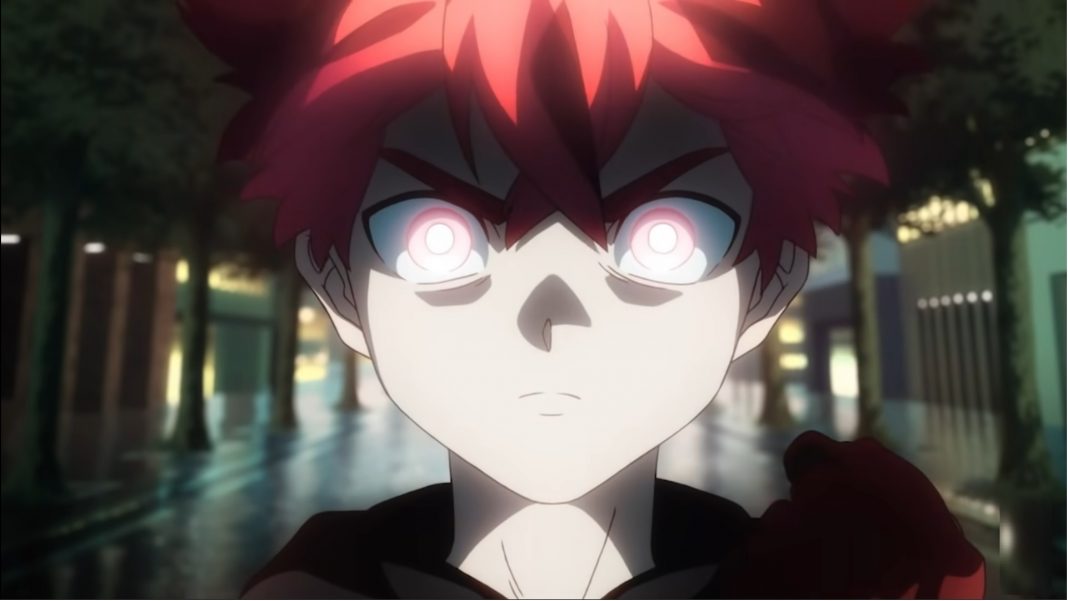 The previous episode introduced us to the arch-villain for Kemono Jihen. Although, we are yet to see an antagonist for this arc. However, we just got a hint of how dangerous Kemono’s can get. As per the decision of the production committee of Kemono Jihen, the translation of Kabana’s parents’ race will be “Khoular” from episode 4.

In the previous episode, the Shinjuku Police Station superintendent, a kitsune kemono, Inari, invites Kabana to come to see her at the station. But, as soon as she asks for his lifestone, it becomes obvious that she has some other goals as well. The upcoming episode is titled Mission. Kemono Jihen Ep 4 sets up a mission where Yurono asks Kabana and Inugami to support his love life. The episode takes an interesting turn when Kon decides to along with the mission.

As per the releasing schedule of the anime, a new episode airs every Sunday. With no delays in the airing schedule, Kemono Jihen Episode 4 will release on 31 January 2021 Sunday. You can watch the 4th episode online on Funimation.

While you wait for episode 4 to release, make sure to read our latest on Boruto and Jobless Reincarnation.

Fans have been eagerly waiting for the anime adaptation of Kemono Jihen. The anime covers up the genre of action, mystery, demons, supernatural, and shounen. As of now, the series has aired 3 episodes; Episode 4 is releasing soon. Here is the trailer for the same-