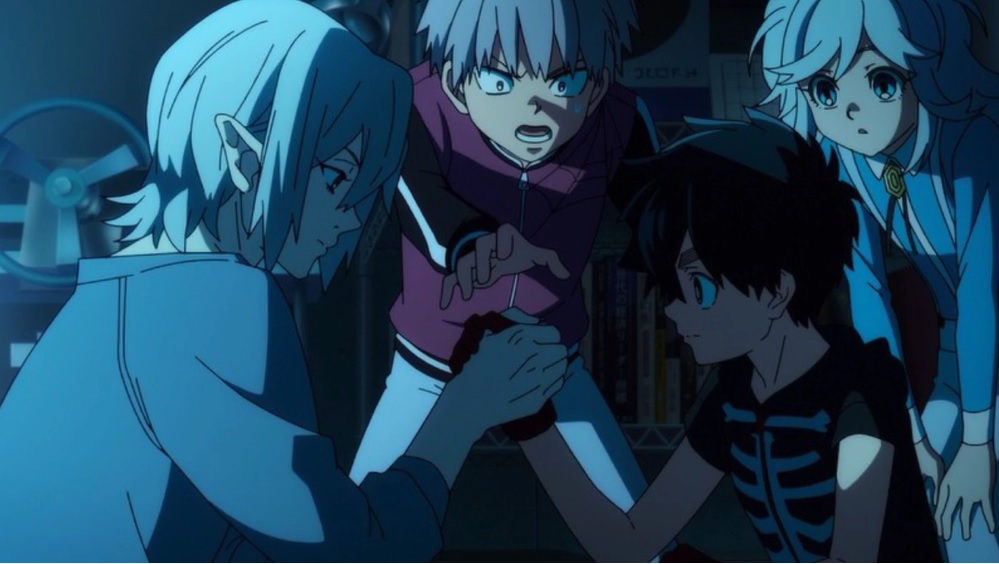 Kemono Jihen episode 5 is titled “Intrusion.” The previous episode gives us a hint towards how Inugami found Shiki and Akira. They belonged to Inugami’s former partner. It seems they avoid talking about this “former partner.” The episode covers up to two smaller missions.

The first one is helping a man who’s fallen in love with a cat, kemono. Throughout the mission, Kabane learns about love. The second mission revolves around Akira. Since he’s more of a feminine boy and he’s lately becoming aware of his weaknesses. It all starts to make sense when it was revealed that both Akira and his brother belong to a village of women where boys are born once in a century. They both ran away and got separated.

As per the releasing schedule of the anime, a new episode airs every Sunday. With no delays in the airing schedule, Kemono Jihen Episode 5 will release on 7 February 2021 Sunday. You can watch the 5th episode online on Funimation.

While you wait for episode 5 to release, make sure to read our latest on Jobless Reincarnation.

Fans have been eagerly waiting for the anime adaptation of Kemono Jihen. The anime covers up the genre of action, mystery, demons, supernatural, and shounen. As of now, the series has aired 4 episodes; Episode 5 is releasing soon. Here is the trailer for the same-