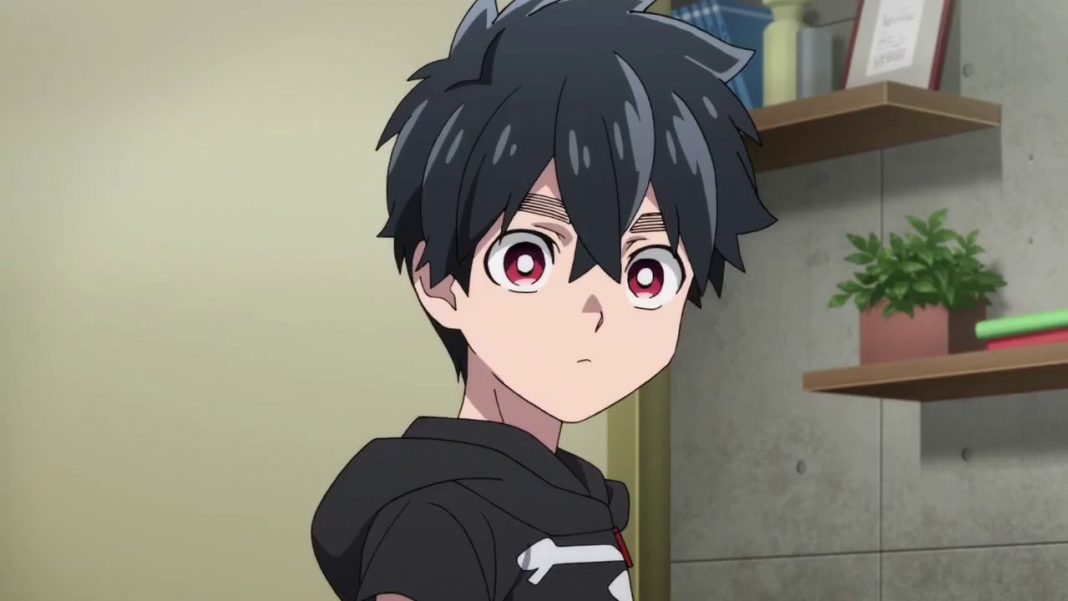 Kemono Jihen Episode 6 is titled “Awakening.” The previous episode revolves around the sudden appearance of a vampire called Mihai. Since he is a friend of Inugami. He stays with everyone else in the office and eventually has an arm-wrestling competition with Kabane and others.

While the first half of the episode revolves around the events at office. The second half primarily focuses towards Kabana and Kon. Now the plot continues in Epi 6.

As per the releasing schedule of the anime, a new episode airs every Sunday. With no delays in the airing schedule, Kemono Jihen Episode 6 will release on 14 February 2021 Sunday. You can watch the 6th episode online on Funimation.

While you wait for episode 6 to release, make sure to read our latest on Jobless Reincarnation, Boruto, and Attack on Titan.

Fans have been eagerly waiting for the anime adaptation of Kemono Jihen. The anime covers up the genre of action, mystery, demons, supernatural, and shounen. As of now, the series has aired 5 episodes; Episode 6 is releasing soon. Here is the trailer for the same-

The first season of the show is scheduled with 12 episodes. The anime is an adaptation of a popular Japanese manga with a same name. The plot for Kemono Jihen revolves around modern day Japan where beast like entities known as Kemono exists along humans. Here is the trailer: