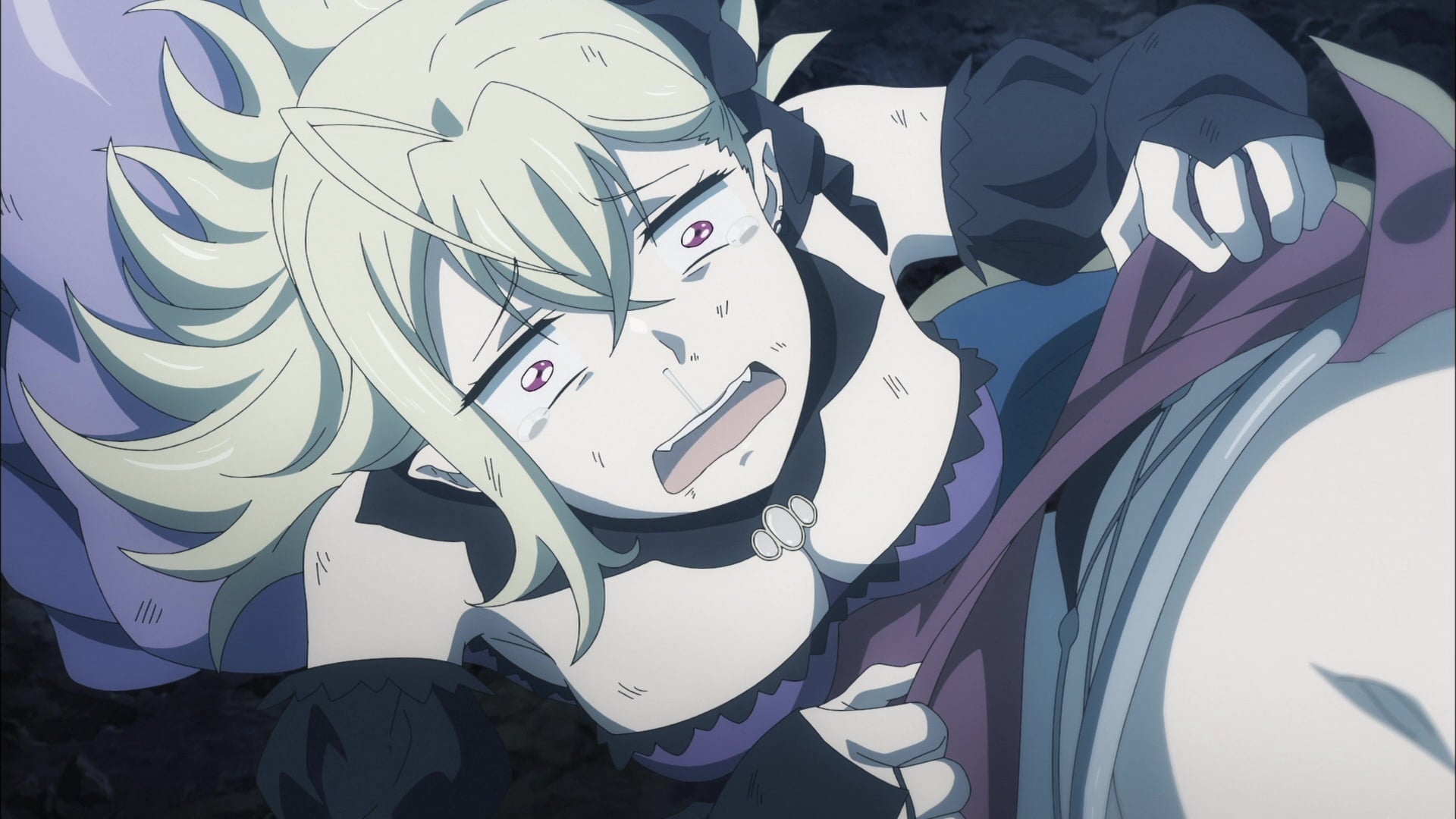 This anime season is oversaturated with the Isekai genre. However, that’s not the case with, “Hataage! Kemono Michi”. The anime follows a typical Isekai plot with real farce. With a total of 12 episodes, the anime finished airing a while ago. The plot revolves around an Isekaid hero who refuses to fight the monsters. Moreover, the anime is coming from the same author who has worked on Konosuba. The anime is quite popular among viewers, making it one of the most popular Isekai anime of the season. Additionally, fans are now full of beans for Kemono Michi Rise up Season 2.

The first season for the anime was a huge success, fans loved the decent dose of comedy with epic animation. Kemono Michi season 1 aired its first episode on October 2, 2019, and the last one on December 18, 2019. There’s not much to comment on the production. Being a new studio, Studio ENGI did a great job in the production of the anime. However, The release for Kemono Michi Rise up season 2 completely depends on How much did the studio make?

If the production house has decided, there’s more than enough plot left to cover. Since the anime is based on a manga with the same name. The manga has covered 4 volumes, as of now. And, the anime did cover all 4 volumes in its first season. So the possibility of “Whether there will be a Season 2 or not?” completely depends on the manga volumes. If the writer wishes to write more of the same, then you can expect Kemono Michi Season 2 soon!

Kemono Michi Rise up Season 2 will most probably air in or around April to July 2020. As of now, there is no official confirmation for the production of a second season.

Here are the opening and themes for season 1, as for the second season- there is no official confirmation yet.

Where to watch Kemono Michi Rise up Season 2?

All the episodes of Hataage! Kemono Michi is exclusively available on, AnimeLab and FUNimation. Here is the trailer for Kemono Michi Rise up-

Kemono Michi is a Japanese manga series written by Natsume Akatsuki. Later on, the manga got an anime adaptation. The anime aired its first episode in 2019 and has been gaining popularity ever since. It is a work of ENGI studios and the plot for the anime revolves around Masked wrestler Genzō Shibata likes all kinds of animals and creatures. One day he is summoned to another world, where a princess asks him to help kill magical beasts. However, he gets mad and puts her in a German suplex. Instead, he begins life as a pet shop owner in the other world.

Well, that’s what we have for now. Thanks for reading! Make sure you read our other recent articles. Do follow us on our Social media accounts.