“Kento Ankoku Den Cestvs” and “Kento Shito Den Cestvs” or “Cestvs: The Roman Fighter” is set to release in April 2021. The newly released television series will be broadcasted on Fuji TV’s Ultra+ programming block. The names of the websites that will provide a subbed version of this anime are still unknown as there is no official news regarding that topic.

Also, Kento Ankoku Den Cestvs and Kento Shito Den Cestvs are the first fighting manga to receive a 3D animation. One of the most well-known CGI anime is “Doremon: Stand By Me” which had amazing visuals and pleasant movement. Let us hope that Cestvs: The Roman Fighter will fight its way to the top and win fan’s hearts.

The Staff of Cestvs: The Roman Fighter

The CG is done by LOGIC&MAGIC Inc., the Chief Director is Toshifumi Kawase who is famous for his work in Tenjho Tenge and Matchless Raijin-Oh. The Main Protagonist Cestvs is played by Hiromu Mineta who is using this opportunity to debut in the anime industry. Bandai Namco Pictures is the production company that is backing up the anime adaptation project.

For clear-cut perfection, The staff has called in Yoshihiro Kamegai(Professional Boxer) to help with the boxing scenes and precise movements in the anime. The music composing is done by Masahiro Tokuda, Akihiro Manabe, and Yoshiyasu.

What is Kento Ankoku Den Cestvs and Kento Shito Den Cestvs Manga About? 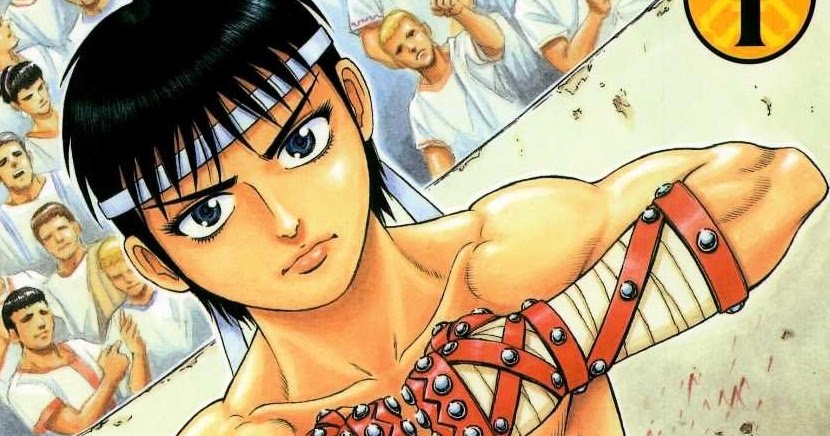 The Manga is set during the ancient Roman period where the atmosphere is cruel. Cestvs is a roman fighter who is forced to stay a slave and undergo training at a fighting school where he learns the skills required to fight at the colosseum. He lives an uncomfortable life with his master and fights his way to the top and later gains the acknowledgment of the Emperor himself.

Must Read: Misaki no Mayoiga Anime Film Is Set To Release In 2021!