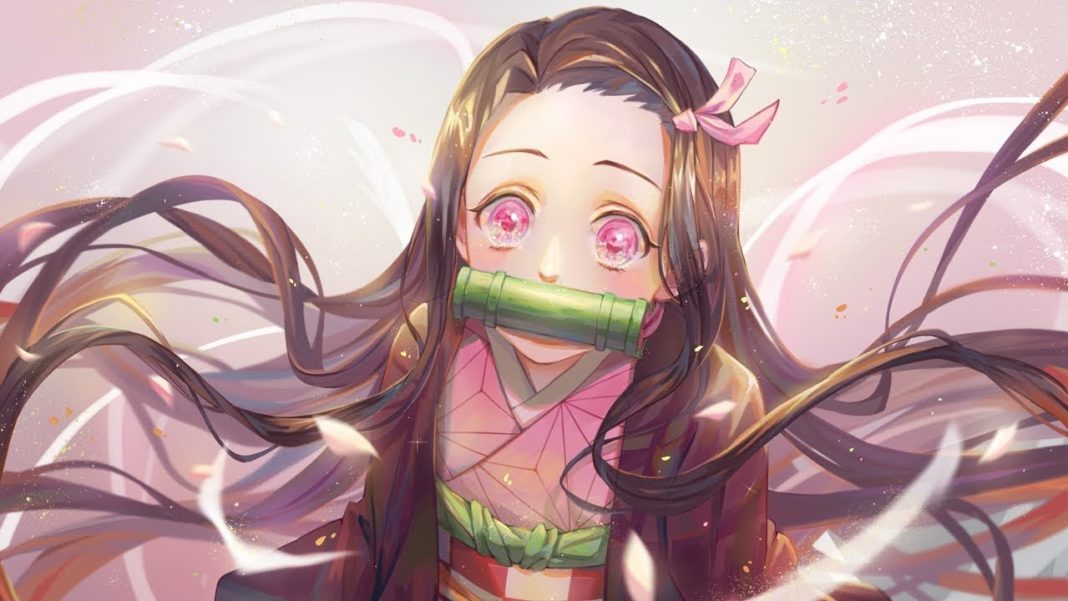 Howdy guys, In this post we are going to be talking about Demon Slayer Chapter 201. We have included information regarding the release date and where to read it legally. Note:- This post may contain spoilers. If spoilers bother you, I suggest you stop here or skip to the release date section. From here, proceed with the utmost care-

Let’s not forget that Demon Slayer is the world-famous franchise. As the story is advancing towards its climax, fans expectations from the upcoming chapter which is Kimetsu No Yaiba Chapter 201 are on the peak which is obvious. So, without any further delay, let’s get going for Demon Slayer 201. But before, let’s recall the previous chapter-

Demon Slayer Chapter 201 was full of mixed emotions. Muzan has died and our slayers succeeded in their last and most crucial mission. The chapter began with the bright and joyful ray of Sun which means the end of Muzan. All the members of the Demon Slayer corpse were extremely happy with their victory but there were some heavy casualties too.

Also, Read- My Hero Academia Chapter 267 Release Date, Spoilers And Where To Read?

Himejima– The Stone Pillar received some taking injuries. And as expected he was breathing his last breaths. As he was dying, he reached towards all the kids who were murdered by Demons. All the kids were appreciating his efforts and this let him die in peace.

Sanemi– The Wind Pillar also received some serious injuries. As he was lying on the ground and seem living his last moment, he saw his family. There, he holds his mother’s hand and was ready to go with her. But his dad stops him in the way and told that they proud of him and they don’t want him now. As soon as he opens his eyes, he was fine and still alive.

Iguro and Kanroji- Snake Pillar and Love Pillar, Iguro was holding her in his hands and living their last moments of life. And guess what? They both got to succeed in confessing their feelings for each other. Iguro, please…if we’re reborn, and we’re reborn as humans…can I be your bride?. This was really heart touching moment and seem they will marry in afterlife.

Zenitsu and Inosuke- Both of them also received some serious injuries but they were able to sustain them and are alive.

Tanjiro- Now here is the most pessimistic moment of the chapter? Guess what? Our hero and the main protagonist of the series is died. As Giyu opened his eyes, he saw Tanjiro is sitting and holding his sword with a firm grip. For a moment, it seems like Tanjiro is alive but he was not breathing. Giyu yelled- “I wasn’t able to save you again”. As we predicted- Demon Slayer has always been a story that always kills fan favorites. The most depressing moment was- Nezuko wasn’t able to meet his brother in her human form. This is where chapter 200 ends.

As the previous chapter of the Demon slayer was released on 29th March 2020. As there is no delay in the schedule, it means that Demon Slayer chapter 201 is going to release on 5th April 2020.

The spoilers and leaks are basically the raw scans, that are being translated by the popular translators on the internet. But you may not worry, we will make sure to add the leaks and spoilers to the article, as soon as they’re out. You can put your opinions regarding Demon Slayer Manga’s chapter 201-in the comment section below. Furthermore, the spoilers of Kimetsu No Chapter 201 are expected to be released on 3rd April 2020.

As we already mentioned above that previous chapter full of mixed emotions. On a side, the main objective of the story is complete- Death of Muzan and on aside, there were pessimistic causalities. So, there is no doubt that Demon Slayer Chapter 201 is going to be same as per our predictions-

” I still have time to inject my blood into his cells to save him. Kamado Tanjiro, you will conquer the sun and become the strongest demon. Since you are Nezuko’s brother and the only person who can use the same breath as that monster (Yorichi), I believe in you. You will not die- Muzan”

Demon Slayer Chapter 201 is going to be the most unexpected chapter. TANJIRO KAMADO is the next successor of Muzan. In Demon Slayer 201- Tanjiro will awake as a demon who can survive even the sunlight. Tanjiro will attack Giyu but somehow Inosuke will manage to save him. As all the alive slayers are fully exhausted they were not able to fight Tanjiro.

In Demon Slayer Chapter 201- “I will stop him. I will kill him. But when his blade reached Tanjiro’s neck, Inosuke could not bring himself to decapitate him. Inosuke Cry I cannot do it”.

There is no doubt that this unexpected turn of events will take the story to a new direction. Maybe, Nezuko will be able to save Tanjiro but we don’t think that creator wants to end this series now.

Atleast one thing is confirmed- KIMETSU NO YAIBA DEMON SLAYER CHAPTER 201 IS GOING TO BE A MAJOR BREAKDOWN OF THE SERIES!.

Where To Read Demon Slayer Chapter 201?

All the chapters of Demon Slayer manga are available for free on Viz Media and Shueisha. You can read Kimetsu No Yaiba Chapter 201 there. Besides this, you can also buy the hard copy of the manga to support the creator.

The genre for Kimetsu no Yaiba are Action, Demons, Historical, Shounen and Supernatural. The Anime is well-known for its wonderful animation and a decent plot. As of now, the manga has aired a total of 200 chapters. Demon Slayer Manga Chapter 201 will be out soon. Moreover, the anime’s first season was a huge success, fans are now full of beans for Demon Slayer Season 2. Here is the official manga trailer for Demon Slayer –