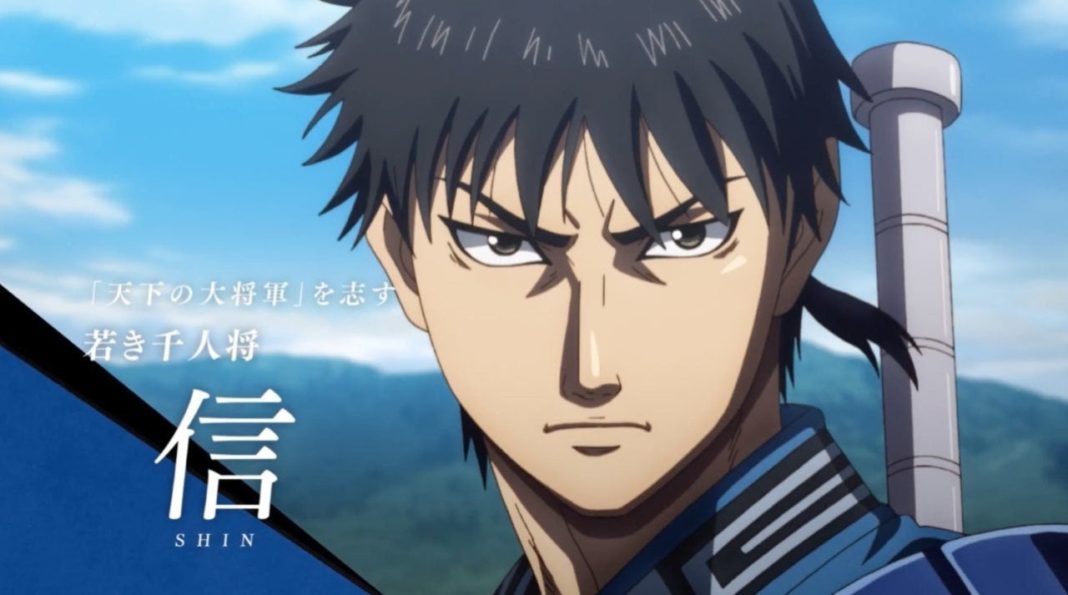 The Kingdom is one of the most popular manga currently. The manga recently aired its 637th chapter, and fans are all the more excited for Kingdom Chapter 638. Readers are happy with how the plot is progressing. Besides this, the anime adaptation of Kingdom Season 3 is live. You can read more regarding the same here.

Before starting with the discussions of Kingdom Manga Chapter 638, let have a quick recap on the previous one:

The 637th chapter of Kingdom manga aired on Thursday, 2 April 2020. The chapter was titled, “Gyou’s Life”. Overall, the chapter did an amazing job of building up hype for the upcoming chapters.

The chapter starts with the Zhao army affirming that all the delivered boxes are empty. Kaiko then orders the army to retreat due to lack of supplies, as the continuation of the war will lead to needless deaths.

On the other hand, at Yellow River, Qin then sends the real supply through boats. Sadly, Qin has some major problems on this route. Basically, they are traveling against the flow, which is drastically draining the stamina of all rowers.

Moreover, Riboku has already predicted everything. Now the Zhao navy has an advantage, which allowed them to quickly destroy on Qin army.

The chapter covers up other important events and makes sure to leave fans full of beans for Kingdom 638.

Kingdom Chapter 637 ends with Shou Hei Kun realizing the fact that there is a third supply line to send food to Gyou.

While you wait for Kingdom 638, why not read our recent on Shingeki no Kyojin 128?

Moreover, there’s no delay in the manga. Chapter 638 of Kingdom manga will air on the same date as scheduled.

Updates: The chapters leaked raw scan are already available on the internet.

The release date for the chapter is confirmed to be on 9 April 2020. You can read the chapter officially on Weekly Young Magazine.

While you wait for Kingdom Chapter 638, make sure to read our recent on Attack on Titan 128, Boruto Chapter 45, Dragon Ball Super 2.

Make sure you read our latest article on Anime recommendations.

Note this post contains spoilers from the upcoming chapters of Kingdom manga. If you are not into spoilers, then you may stop reading now.

The spoilers and leaks are basically the raw scans, that are being translated by the popular translators on the internet. But you may not worry, we will make sure to add the leaks and spoilers to the article, as soon as they’re out. You can put your opinions regarding Kingdom Manga’s chapter 638 in the comment section below.

Update: The Spoilers are now out for the 638th chapter of the Kingdom.

Qin willingly sacrificed their real supplies on the river in the previous chapter. The purpose was to trick the Zhao army into thinking that it was their real supply route. After Zhao’s navy gathered to stop the supply from Qin’s side.

Kingdom Manga Chapter 638 Spoilers –
Qin willingly sacrificed their real supplies on the river last chapter The purpose was to trick the Zhao into thinking that it was their real supply route.

Zhao army, now without Riboku in command, is no longer cautious about the back. Behind them, there is another branch of the river that runs from Qi. And, then they have successfully transported the supplies to Gyou.

The next chapter will cover up Qin’s masterplan. Readers are now full of beans for Kingdom Chapter 638.

Kingdom manga is coming from Hara, Yasuhisa. The manga is being serialized in Young Jump since January 2006. In 2013, the manga won a Guinness World Record for manga written by most people. Kingdom covers up the genre – Action, Drama, Historical, Military, and Seinen. As for the plot, the plot revolves around Xin and Piao, the war orphans who wish to become the “Great General of the Heavens”. As of now, the manga has aired 637 chapters, Kingdom Chapter 638 will be out soon. Moreover, Here is a video of the popular Chibi Reviews on Kingdom –