Spoiler Guy
Home Release Date Kingdom Chapter 672: Who will be the sixth General? 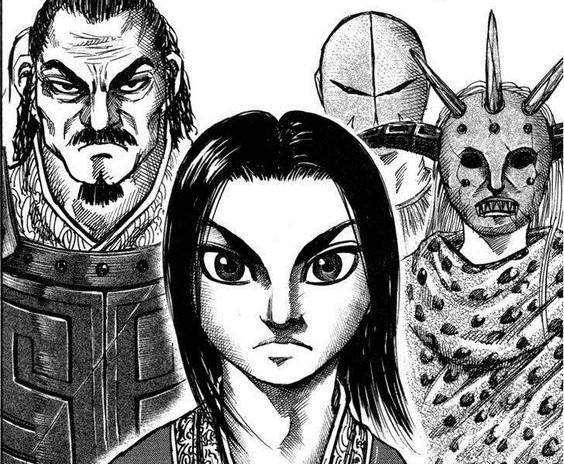 The kingdom is one of the famous Chinese manga which has a continued its craze for a long time. We have been waiting for the six new generals for a long time. In Kingdom Chapter 672, we will get to know about the sixth General. As per the last chapter it came to an end with the announcement of the fifth general out of six. Well, we have to wait a bit longer for them to announce the last of the six generals who will have the power over future wars.

brooooooooo i loved this chapter, my only complaint is that i cant j binge this series anymore. i need more 😭

also, did anyone else think shin looks a lot older in this panel, he looks dope pic.twitter.com/Hqpm4L516c

Sei doesn’t think anyone in the kingdom will have the strength anywhere equal to the chosen five generals. Kanki will suggest if five generals will be enough to manage the whole kingdom or not. There will a lot of discussions to will go to the past where the six generals could always count on each other.

Kingdom Chapter 672- Where to Read?

That’s all for today for more updates stay tuned to Spoiler Guy.