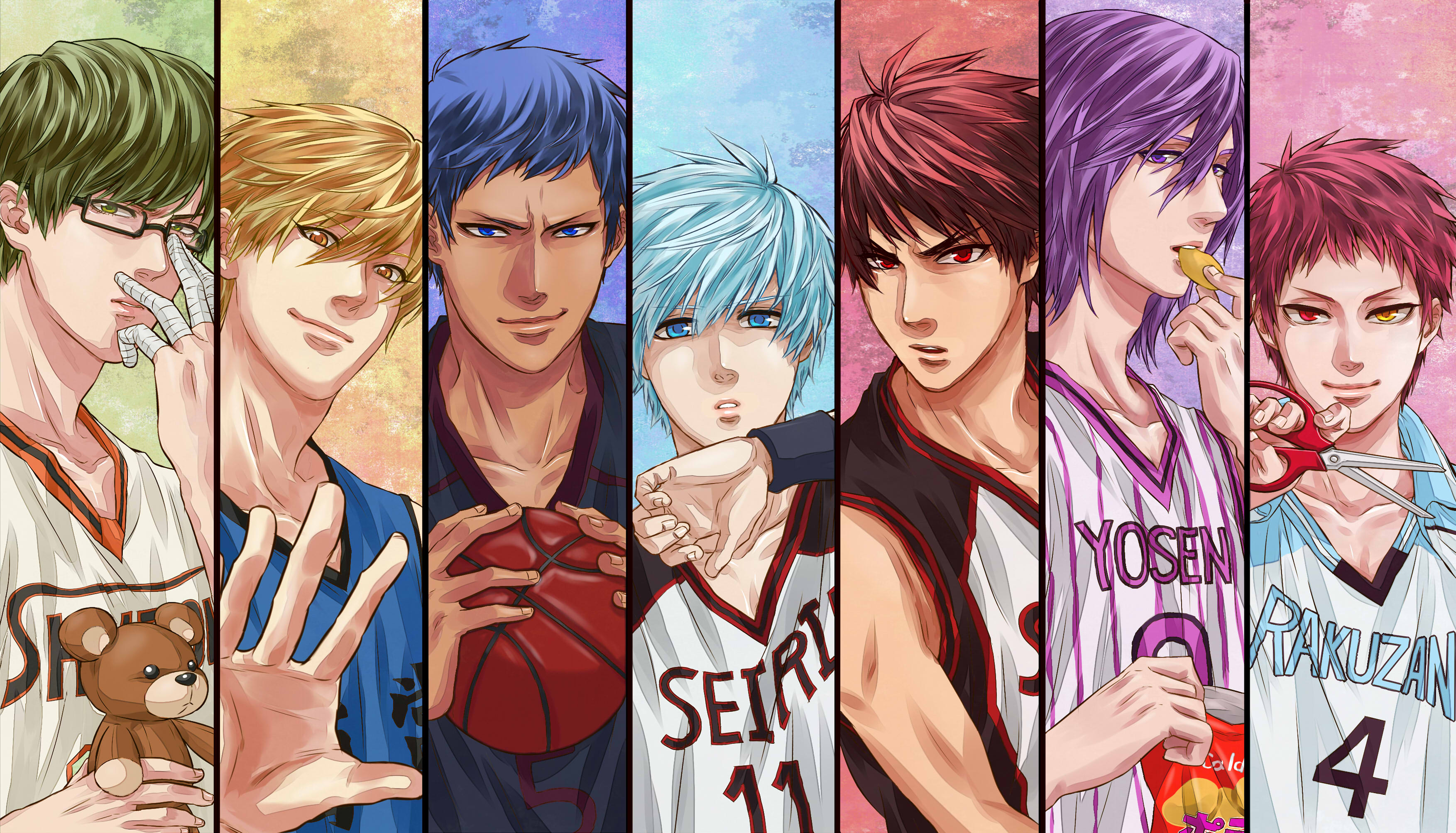 As for today, sports is an anime genre in itself. There are many popular sports anime like- Haikyuu, Free, Inazuma 11, Hanebado and many more. But in this post we are going to talk about- Kuroko No Basket Season 4. As some of the websites and fans say- Is season 4 of Kuroko No Basket will ever release? Let’s find out-

The story starts with the intro Teikou Junior High School where all the 5 members of the team were exceptionally great and known as the “Generation Of Miracles”. Besides this, they consecutively won the 3 championships of high school. And now, as they have to attain higher education, all of them separated and took admission in different universities. There was one more phantom member (6th member of the Teikou junior high basketball team). And now all of them are apart and ready to face each other as a rival.

Kuroko and Kagami are newly recruited members of the Seiren High School Basketball Team. As we go for the appearance, Kagami is tall and muscular. He has some pretty good skillset for his basketball play. And about Kuroko? he seems pretty strange because he doesn’t have any muscular body and seems pretty tiny among his teammates. But it seems like, Kuroko didn’t need a muscular body and a great height in order to play basketball. He developed his own style because his skill is- ‘no one can sense or notice him casually.’ And being senseless, he developed his playing style. That’s why he is known as the “phantom sixth member”.

Season 1-3 of Kuroko no Basket, all members of “Generation of Miracles”-

Will season 4 of Kuroko No Basket will ever release?

There is no doubt that Kurko no basket has a quality and a huge fan base. According to our research, season 2 Kuroko no basket aired because of the fan following. This anime got a huge amount of love from all over the world that’s why the other season occurred. Obviously, the franchise got a huge amount of profit. Now about the truth- the chances of production of Kuroko No Basket Season 4 are next to impossible. Let’s face some straight facts-

The first and most basic reason is the manga of Kuroko No Basket is complete. So, the question regarding the anime adaption shouldn’t put in the first place. Furthermore, it seems like fans are pretty satisfied with the last movie of Kuroko No Basket. Another most legit point is the creator has to change the characters because all the 3rd year senpais are now out of high school. And this seems like pretty dangerous for the creator as well as the franchise.

As for now, there is no official announcement regarding the date, but as far as we wait for the future announcements, it could be released in 2021-2022.