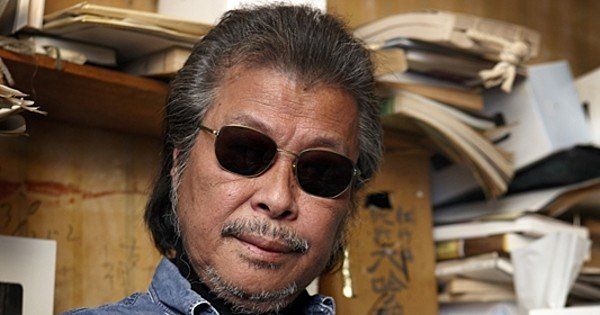 George Akiyama, the popular manga creator who started off his journey as a book wholesaler and dropped legendary masterpieces like Haguregumo passes away at 77. The cause of his death remains unknown. He was born in Japan on April 27, 1943, and has various of his works published under Weekly Shonen Magazine, Young Magazine, and even Big Comic. As for his never-ending achievements, his Ashura manga got an anime adaptation named Asura in 2012. May the heavenly abode rest in peace.

Please stay tuned to our other posts. We will be providing you with other exclusive news on everything related to anime. Make sure to follow us on twitter – @Guy_Spoiler.

Ahiru No Sora Episode 30 Release Date, Spoilers And Where To...