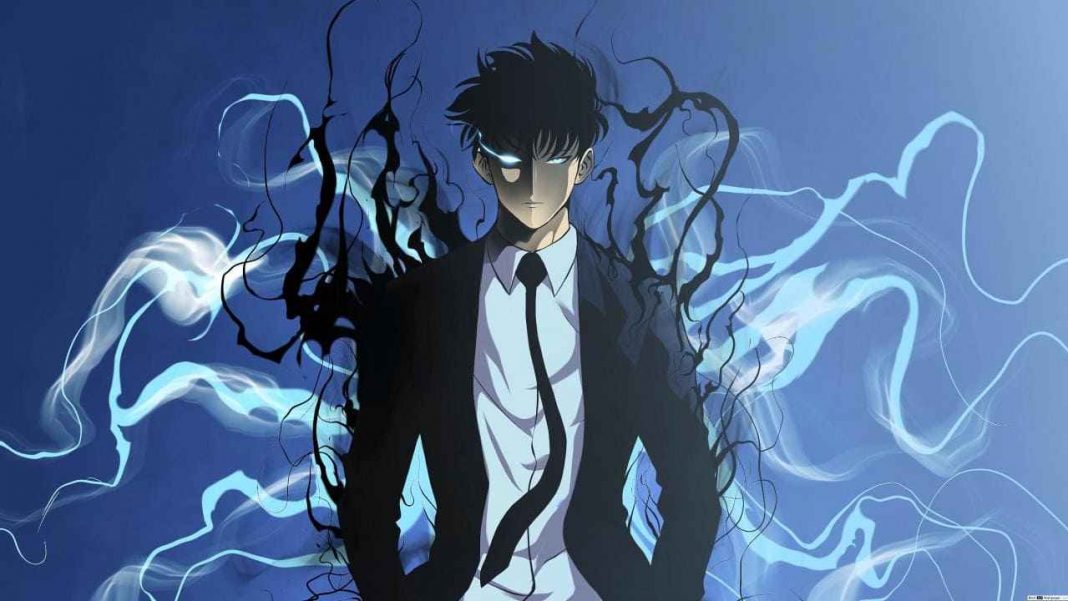 What if our world gets connected to a world full of monsters through a gateway? Well, Solo Levelling is something that discusses the same. Na Honjaman Rebereop, popularly known as Solo Levelling, is a Novel Series that comes straight from South Korea written by Chugong. Here, we will talk about a list of Manga that you must read if you loved Solo Leveling.

With just three volumes, this manhwa/manga has barged into the list of top action manga. Solo Leveling is an action manga with a pinch of fantasy embraced in it. The plot of this series revolves around the protagonist, who is amongst the weakest hunters in South Korea. He is listed in the E-rank for hunting down the monsters.

The protagonist, Sung Jin-woo, along with his friends gets trapped in a dangerous dungeon. Sung Jin-woo, Who was assumed to be dead, gains consciousness in a hospital, gifted with some amazing skills and powers, he moves on his way to become the best hunter in the entire region. If you love to read action series, given below is a list of some of the best manhwa/manga.

#sololeveling no need to talk just do itt the war is comes 🔥🔥 pic.twitter.com/ZecHvYHRVv

I am The Sorcerer King

Sorcerers and Sorcery both sound very entertaining. When they are against monsters from another world, it becomes a more epic series. This Manga is a perfect example of Sorcery and Monsters. The story begins from a place that gets attacked by the monster horde due to a rift created 10 years ago.

Lee SungHoon, the protagonist of the series takes up the work of acting as bait for the hunters to exterminate monsters. On a sudden day, he gets wounded by the monsters and is on the verge of death. He remembers his past life as The Sorcerer King and finally awakens his true magic powers.

The story progresses around a city full of mysterious Tombs. With a relic, comprised of each Tomb, it grants its owner with supernatural powers. The protagonist, Jooheon Suh is an explorer and excavator of Tombs, who is betrayed by his employer.

On the brink of death in the hands of a relic, Jooheon gets transferred 15 years back to a life where there were no mysterious Tombs found till then. He then starts his journey of becoming the Tomb Raider king, driven by revenge and anger.

Must Read: Best Anime to Watch, If you like Vinland Saga

Sin-ui Tap, popularly known as Tower of God, is a South Korean Manhwa. Written by S.I.U, it features the life of the protagonist named Twenty-fifth Bam. He has spent almost his whole life living under a tower with his peers. Rachel, a close friend of Bam, enters the Tower on her own. Desolated by this news, Twenty-fifth decides to rescue her, even if it costs him his life.

After entering the Tower, the protagonist gets to know about other creatures living in it. The top of the Tower is ruled by the “10 great families” that are known as the supreme bodies. Overall, this is truly one of the best manhwas out there.

Jujutsu Kaisen manga is a story of a high-schooler named Itadori Yuji, who initially had almost zero supernatural abilities or curse power. Moved by the powers of Sukuna, after consuming his fingers, Itadori gets recruited as a first grader in Jujutsu Tech.

The story moves forward, discussing the second-year students Inumaki, Panda, and Maki. Inumaki is a cursed speech user who can ravage the life of his opponents, just by opening his mouth. Panda is presumed to be a doll that was created by the principal with three different cores. Also, Maki is another savage senior of Itadori, with no cursed energy lying inside her. It is due to these amazing side characters that Jujutsu Kaisen has earned its enormous name and fame.

Action and dark fantasy in Manga take it to another level. The above-suggested manhwa/manga are some of the best in their genre and will surely get more interesting for the readers as soon as they start reading them. That’s all for today weebs, hope you enjoyed this article on List of Manga that you must read if you loved Solo Leveling.