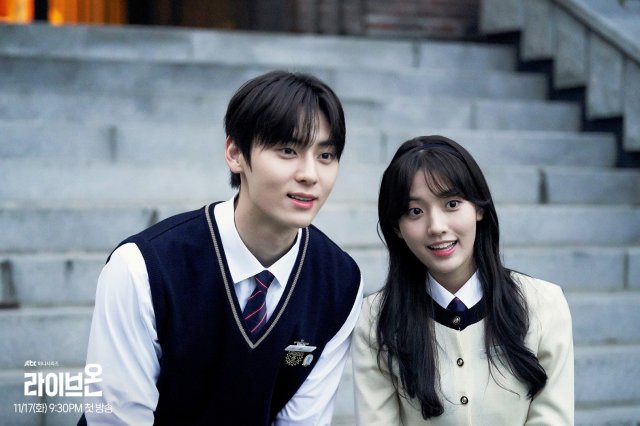 Live On Episode 8 is going to be the last of the series. Besides this, episode 8 would be the first episode of 2021. Do you really think that episode 8 will be the last episode of the series? Or there is something like season 2? So, howdy guys, in the post we are going to be talking about Live On Episode 8. Furthermore, we’ve included every possible detail from the release date to watch it legally.

What is the release date of Live On Episode 8?

As we already mentioned above that Episode 8 of Live On is going to be the last episode of the series. So, as per the schedule, Live On Episode 8 is going to be released on 12th January 2021.

Where to watch Live On episode 8

You can officially stream Live on Korean drama episode 8 on Viki.

What Live On is about?

The original networks of Live on are-  jTBC, Naver TV Cast, Viki. Besides this, Live On k-drama comes under the Comedy, Drama, and School category. It means that basically, this series is for Youth. As for the storyline-

The story revolves around a girl- Baek Ho Rang, who is the most popular girl in high school. Everybody wants to be her friend and all of the boy’s dream of winning her heart. On the other hand, she is also famous on Social Media. Everything is perfectly fine until one day a mysterious guy shows up and reveal that he seems to know all of Baek Ho Rang’s deepest secrets, and is seemingly armed with all sorts of information about her that she’d rather was kept a secret forever!

In order to cover herself and to know more about that guy, she seeks the help of a guy name- Go Eun Taek- the diligent, right-minded head of the school’s broadcasting club. But in order to achieve his help, she must join the Broadcasting Club as well.

True Beauty Episode 16: The Korean Hit is Now Reaching its...