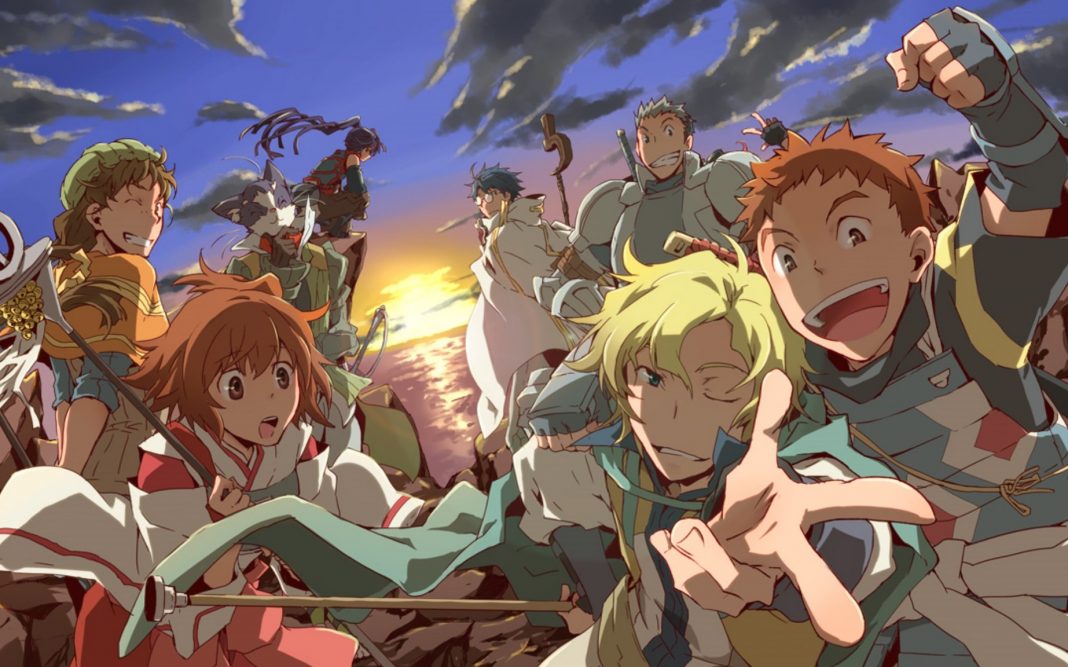 Good news for the Sci-Fi fans! Log Horizon has Finally announced to release Season 3 after almost six years. Mamare Touno is the writer of the Japanese Novel Series Log Horizon and illustrated by Kazuhiro Hara. The series is delayed from October to January 2021 due to the pandemic. NHK Educational TV will premier Log Horizon-Destruction of the round table on January 13, 2021. Funimation has tweeted to stream the 3rd season.

The original novel series is written by Mamare Touno. Shoji Masuda is in charge of story supervision. Kazuhiro Hara in charge of character design, Shinji Ishihara as director, and Toshizo Nemoto in charge of series composition. The sound director is Shoji Hata and the music by Yasuharu Takanashi along with the other voice actors.

The anime revolves around an online game. With the installation of Novasphere Pioneers in the twelfth expansion package. The gamers find themselves trapped in an online gaming portal “Elder Tale”. Among them is a grad student Shiroe and he turns out to be very introverted. But to survive in the virtual world where monsters and magic exist hand in hand. He forms his own guild “Log Horizon” with Akatsuki and Nyanta. Not to mention Shiroe calls for the unity of adventures. With his understanding, he begins a self-governing organization known as “Round Table Conference”. The purpose of the organization
is to restore peace and stability in Akihabara.

If you are a real Sci-Fi fan and haven’t checked out Log Horizon you are missing out on a lot. Till the premiere of Season three, you can check out season one and two. The first season consists of 25 episodes and was aired in 2013 October. The second season also has 25 episodes and aired in 2014, October. For more of Sci-Fi stay tuned to Spoiler guy!