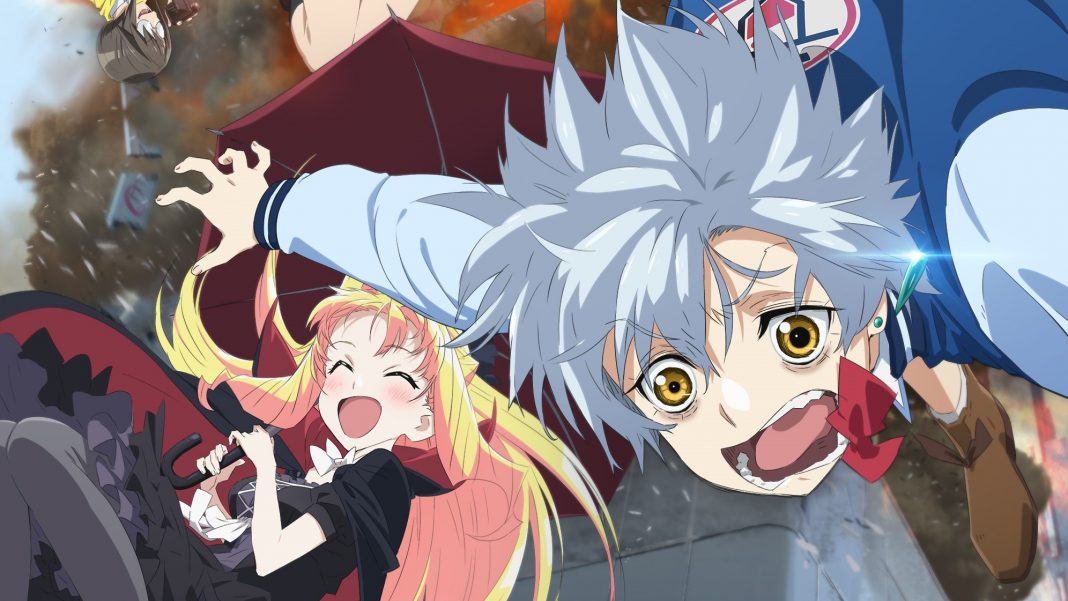 Hey Everyone! In this post, we will be talking about the upcoming anime series VladLove. The official YouTube channel of VladLove has released a promotional video and much more.

The official website of the upcoming anime series has revealed a visual. Further, the first episode of the anime will release a special version. It will debut on the official youtube channel of the anime on December 18. Ichigo Animation and Mamoru Oshii have unveiled a new promotional video on their official YouTube channel of VladLove. Also, the video is attached below.

The series centers around a vampire girl and a high school female. The genre is based on comedy as well as the slapstick style of humor.

The plot as per the official YouTube Channel – “The story of the connection between people. That’s why it’s “blood”. There are also words such as “blood ties” and “friends connected by blood”, but I wanted to talk about “blood” seriously. So “vampire”. “Sucking blood” may be a symbolic act, but in many ways, I thought about symbolically talking about “blood.” And dealing with vampires is also a story of a different culture. It is a different culture, so-called non-human (jingai). I’m human but not human. A kind of fate that is someone’s sacrifice (nail) and can only live at someone’s sacrifice. The story of encountering such foreign things and connecting them. When it comes to blood, it tends to be dark and gruesome, but instead, I wanted to do it lightly.”

VladLove is an upcoming television anime series. The anime series will consist of 12 episodes. Momuro Oishi has created the series. Drive and has animated the series. Ichigo Animation has produced the anime. Junji Nishimura has directed the anime along with scriptwriting. The anime was originally scheduled to premiere in October 2020. It got delayed due to the effects of COVID-19. To know more you can click here to visit their official website.

This was all about the anime series. Be sure to stay tuned for more updates. Also, read (Official) Start-Up (2020) Episode 15 Release Date Revealed “This blog is written by Spoiler Guy”. Be sure to follow us on Facebook, Twitter, and Instagram for more interesting and the latest updates about anime.