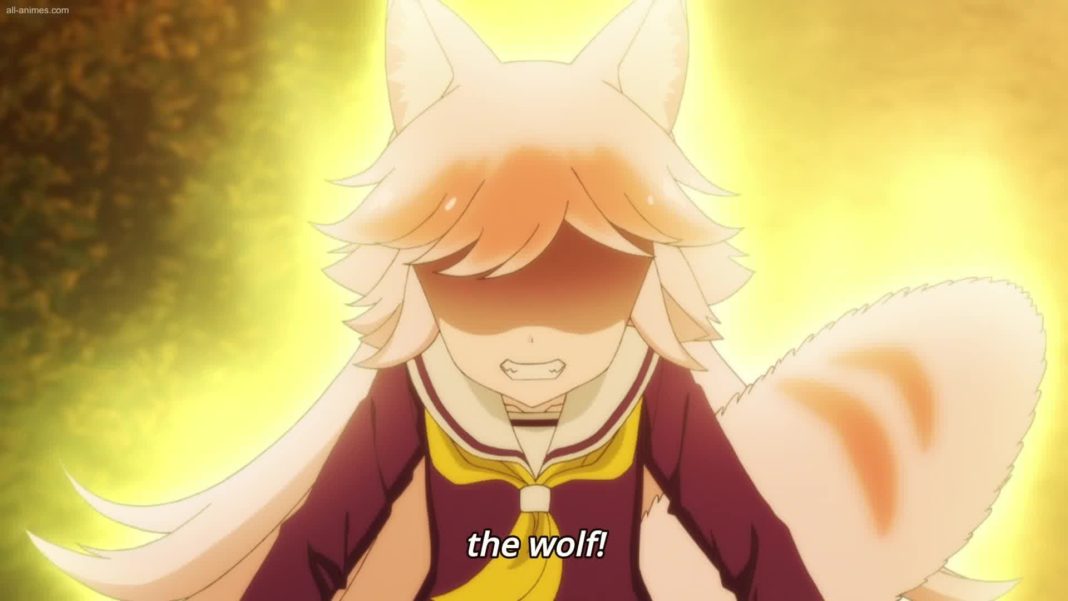 Hey Guys, Come Together! to the Seton Academy, AKA Murenase Seton Gakuen Episode 11 is around the corner. Moreover, this newly started anime has gained a lot of popularity. It’s a RomCom (Romantic and Comedy) Anime.

The last episode “A Gentle Savage” came out on 10th March 2020. So the Murenase Seton Gakuen Episode 11 is set to release on March 17, 2020. Besides, You can watch the episode online officially on Crunchyroll. We highly condemn the use of streaming anime or reading manga on an unofficial website.

The director – Hiroshi Ikehata along with the Author – Shigeru Murakoshi worked with studio Studio Gokumi for making this Anime TV Series adaptation possible. Equal credits go to the character designer – Masakatsu Sasaki and Music Composer – Yōsuke Yamashita Yusuke Katō and Tomoya Kawasaki. With the combined efforts of all of them – the series finally came out with its first season in 2020. The season one will be 12 episodes long. Moreover, the ten episodes are already out.

So that’s it for today’s blog. Moreover, Don’t forget to follow our Social media accounts for exclusive news. Also, Make sure to read our latest blog: My Hero Academia Season 4 Episode 22 Release Date and Time