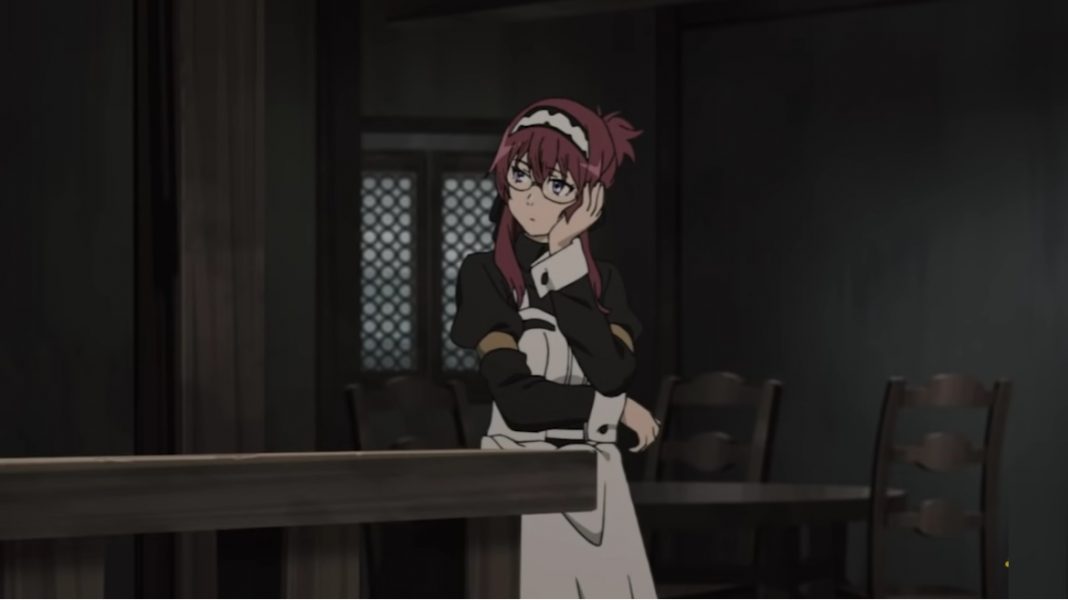 Episode 3 ends with Rudeues and Sylphiette making up. The story continues in Mushoku Tensei episode 4.

Jobless Reincarnation Episode 4 is titled ‘Urgent Family Meeting.’ The episode will be adapting chapter 5 of the manga. As for the events, Lilia announces that she is pregnant, and this kid’s father is none other than Paul. Upon finding this, Zenith slaps him and asks Lilia what she is going to do next. Lilia decides to leave the house after giving birth to the child. But, Rudeus concludes that it is not Lilia’s fault, and she should stay in the house with Zenith since they have a friendship of over six years.

Jobless Reincarnation anime drops a new episode every Sunday. Mushoku Tensei Episode 4 will release on 31 January 2021 at 10 AM EST. You can stream the anime online on Hulu.

The story starts when a 34 ear old NEET dies after saving some students from a traffic accident. Now he gets Isekai’d to another world of magic as Rudeus Greyrat. With the memory of his previous lives, he gets reincarnated as a newborn baby and decides to live a good life and not repeat his past mistakes. The story takes an exciting turn when he finds himself studying under mighty warriors. There are 3 episodes on-air for the series; Mushoku Tensei Episode 4 is releasing soon. Meanwhile, have a look at its trailer:

While you wait for Mushoku Tensei: Jobless Reincarnation Episode 4 to drop, make sure to read our recent on Boruto Episode 184.