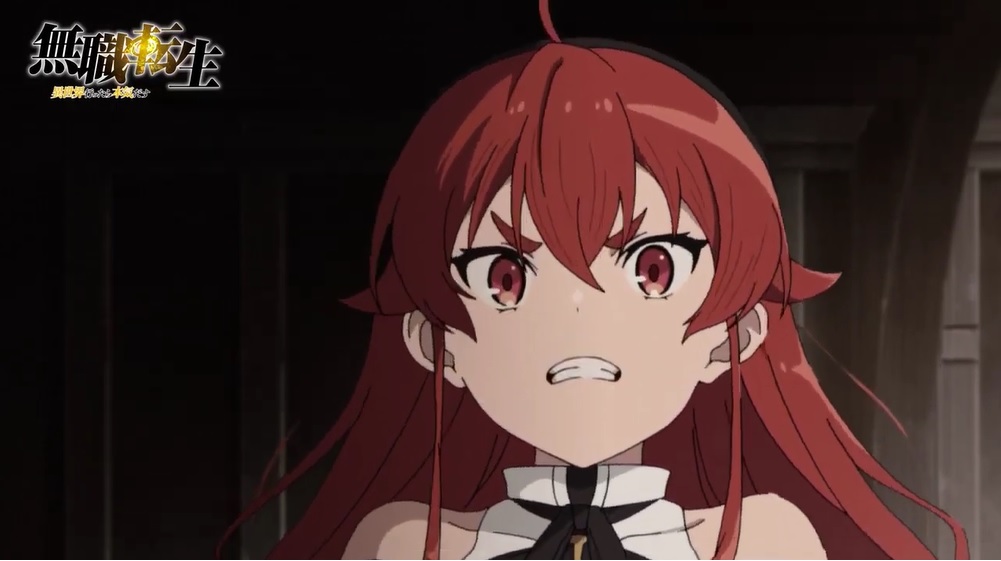 Jobless Reincarnation Episode 5 is titled ‘A Young Lady and Violence.’ The episode will be adapting chapter 6 of the manga. Moreover, Mushoku Tensei anime will finally start adapting the second volume of the manga. As for the events, Rudeues reaches the ruler’s mansion of the biggest city of Fittoa, the Citadel of Roa. Upon reaching, he meets with the daughter of the ruler. Although she is a problematic child, he will earn enough to enroll in the magic university if he works as a magic tutor for her.

Jobless Reincarnation anime drops a new episode every Sunday. Mushoku Tensei Episode 5 will release on 7 February 2021 at 10 AM EST. You can stream the anime online on Hulu.

The story starts when a 34 ear old shut-in dies after saving some students from a traffic accident. Now he gets Isekai’d to another world of magic as Rudeus Greyrat. With the memory of his previous lives, he gets reincarnated as a newborn baby and decides to live a good life and not repeat his past mistakes. The story takes an interesting turn when he finds himself studying under mighty warriors. There are 4 episodes on-air for the series; Mushoku Tensei Episode 5 is releasing soon. Meanwhile, have a look at its trailer:

While you wait for Mushoku Tensei: Jobless Reincarnation Episode 5 to drop, make sure to read our recent on Kemono Jihen.