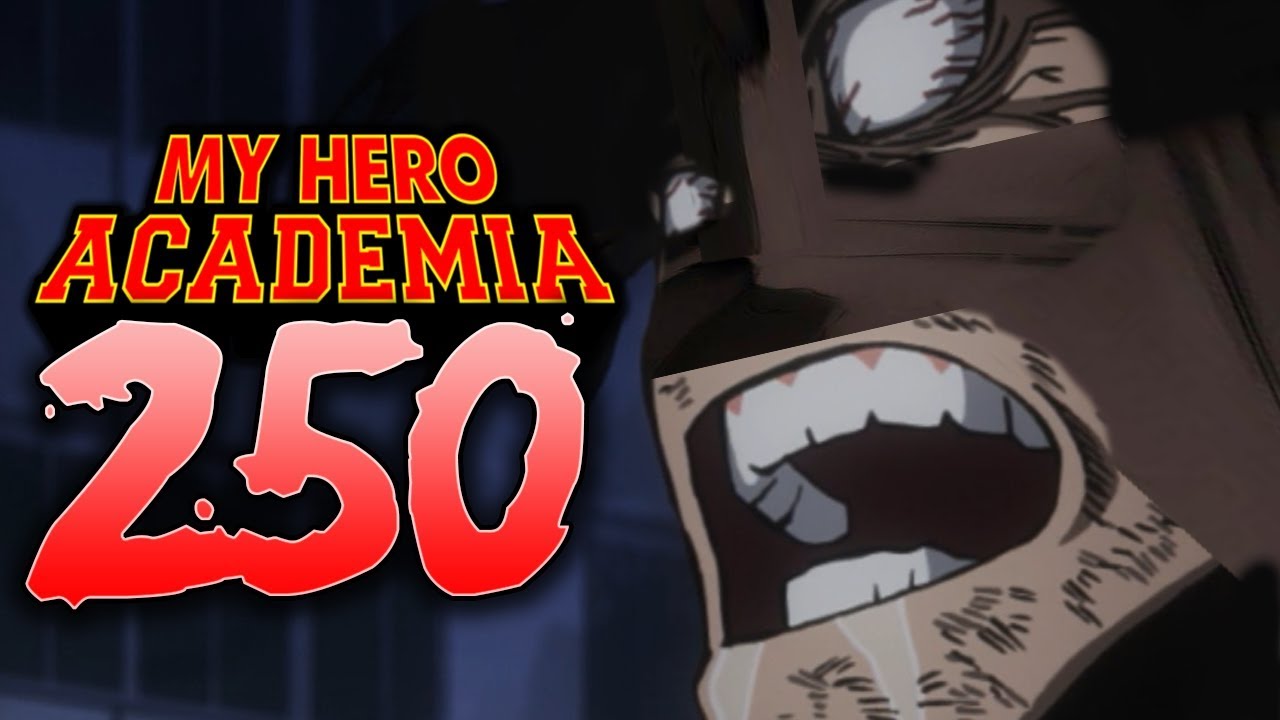 Recently, the manga arc of my Hero Academia Shifted it’s focus to Endeavor’s Family. Not to mention his relationship with his family members isn’t very good. Moreover, we can see How much his son – Natsu Hates him. No doubt The Pro Hero Endeavor is very good at handling villains but How good is he when it comes to handling kids? moreover, did he really killed his son? This is what My Hero Academia chapter 250 is all about.

This Blog Contains Spoilers from The My Hero Academia Chapter – 250. Don’t read further if you don’t want to get spoiled.

Most of us are familiar with the fact that Natsu doesn’t like his father Endeavor. Natsu’s behavior towards Endeavor has always kept fans in suspicion. Why does a kid hate his father so much?

In the My Hero Academia chapter 250 of the manga. The answer to this question has been given. As explained by Endeavor’s daughter Fuyumi. Natsu does have valid reasons to hate his father. As Fuyumi stated – Natsu believes Endeavor killed his son Toya. The boy has a very strong belief that Endeavor killed his own son or At least Endeavor was the reason for his death. No doubt Natsu was very close to Toya. Loss of his older brother has left a very big impact on him. But our fans are still left in wonder what was the real reason for Toya’s death? Did Endeavor really kill his son? or was it the harsh training that took Endeavor’s son’s life? I hope these mysteries get solved in upcoming manga chapters.