Hey Guys, In this post, we are going to be talking about My Hero Academia Chapter 269. Besides this, this post may contain spoilers. If spoilers bother you, I suggest you skip to the release date section. So, proceed with the utmost care-

Unexpectedly, the chapter took a twist and displayed action between Miruko, Endeavor, and other heroes rather than showing Dabi and Hawks fight. Obviously, this was quite weird. Anyways, the chapter was quite amazing.

It showed how other pro heroes fought with various Nomus. Not to mention, this time Nomus are quite advance and really powerful. Endeavor and his party were fighting them. Somehow they manage to defeat them all.

On the other hand, Miruko managed to get into the lab. There she mentioned that- “As soon as I entered the room, my body instantly reacted, My ‘Rabbit’ instincts are screaming this can’t happen, don’t let it happen. This thing cannot exit the cistern, guard it no matter what.” She was referring Shigaraki which is in the container going through the process.

In order to create hurdles in a process, Miruko started destroying the container. Dr. Garaki thought that as for now Shigaraki is on the most critical stage of the process. If something happened to process, it might negatively affect Shigaraki.

Later, Endeavor reached in the lab with his party, Miruko revealed that the container contains the most dangerous thing so far. If they were unable to destroy it, the world may fall into chaos. She told them- “Whatever happens, don’t let Shigaraki wake up”. 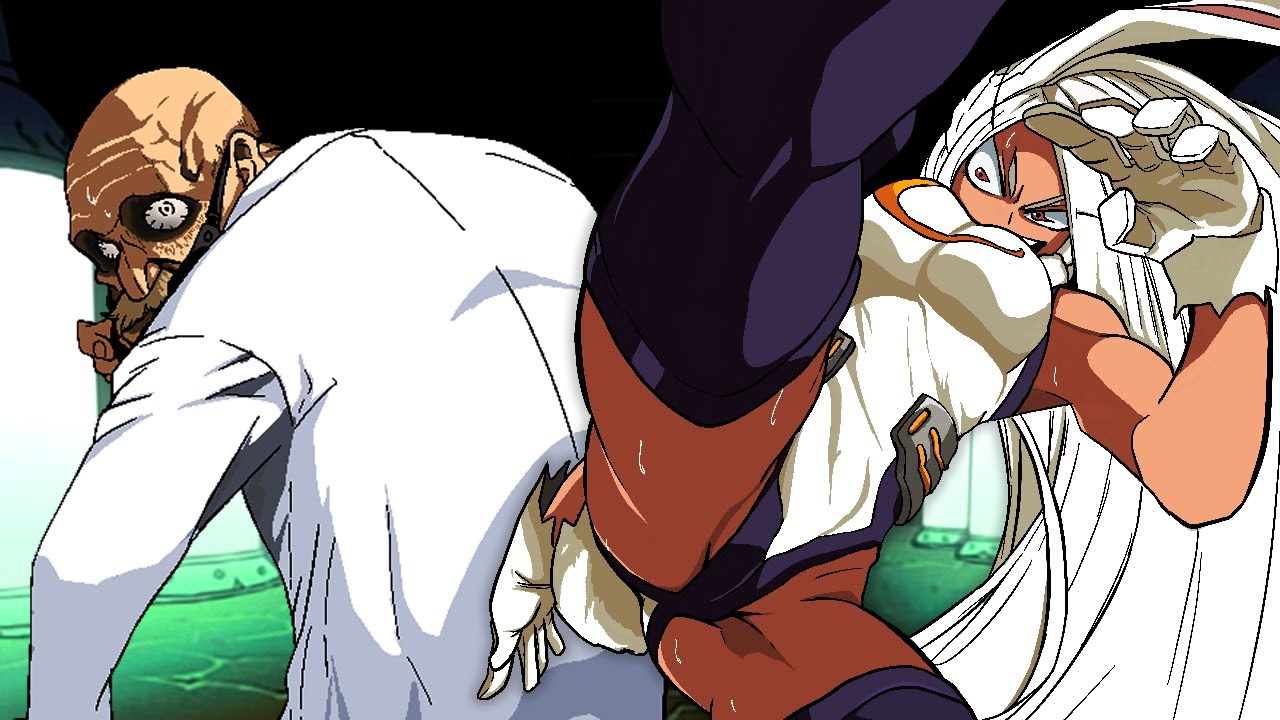 Note: We will update the article with all the spoilers, leaks, and raw scans for My Hero Academia 269, including the sources to read it online. So you needn’t worry. Make sure you read the complete article for all the details-

The spoilers and leaks are basically the raw scans, that are being translated by the popular translators on the internet. But you may not worry, we will make sure to add the leaks and spoilers to the article, as soon as they’re out. You can put your opinions regarding My Hero Academia Chapter 269 in the comment section below. The important leaks and spoilers for MHA Chapter 269 will be out on or around 24th April 2020. 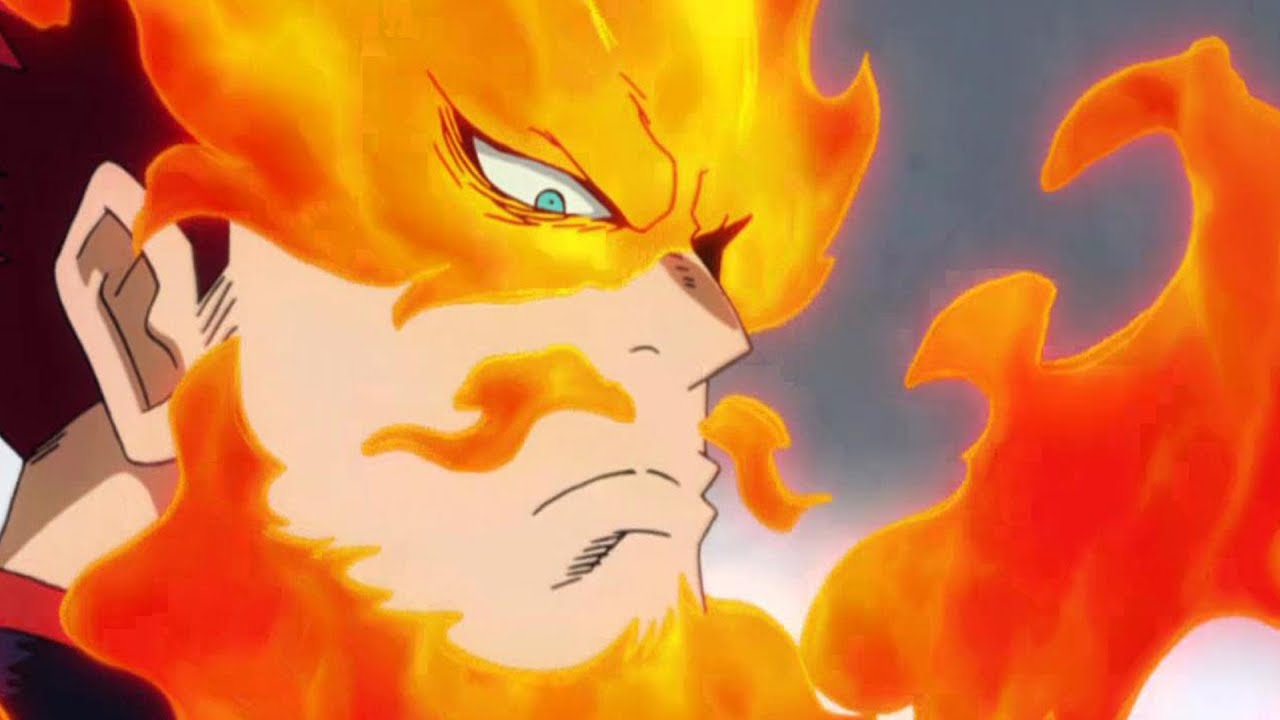 My Hero Academia Chapter 269 may reveal the above-mentioned questions.

•It seems things are getting critical for Mirko.
•Eraserhead and others are still taking on High Ends.
•Present Mic breaks the capsule as they can’t let Tomura Awaken.
•Tomura isn’t Breathing.

More spoilers for the chapter will be out soon!

As per spoilers, there is no doubt that My hero academia 269 is going to a super amazing chapter. In BNHA chapter 269, All pro heroes who are in the lab will fight the reaming Nomus who are actually strong.

Furthermore, as it was revealed in the previous chapter that Miruko was super injured but still she tried to fight. So, in the upcoming chapter which is My Hero Academia chapter 269, Miruko will be injured severely.

Where to Read MHA Chapter 269?

All the chapters of Boku no Hero Academia manga are available for free on Viz Media and Mangaplus. We highly condemn the use of streaming anime or reading manga on an unofficial website. A new chapter comes out every Monday/Sunday. So, let’s what is going to happen in Boku No Hero Academia Chapter 269

Boku no Hero Academia aka My Hero Academia is a popular Japanese manga written by Kohei Horikoshi. The manga started serializing in Weekly Shonen Jump since July 2014. As for the plot, it revolves around a boy, Izuku Midoriya who was born without a quirk in a world where most of the humans have superpowers, called quirks.  Later on, the manga got an anime adaptation. The anime covers up the story of how he became the greatest hero. As of now, the manga has aired 268 chapters. MHA Chapter 269 will be out soon.

So, what do you think of My Hero Academia Chapter 269, And what are the expectations from MHA Chapter 269? Let us know your views in the comment section.