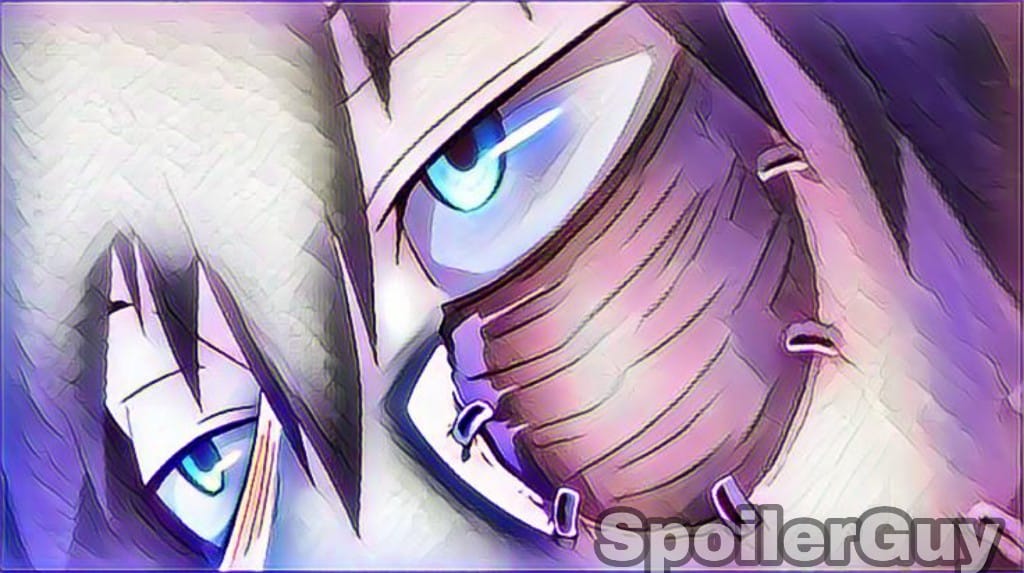 Hawks is meant to be the biggest fan of Endeavor. Not only this, Hawk’s hero belief is due to Endeavor. As fans were not happy with the previous chapter, We personally feel this chapter to be an important one because this chapter shows all the reasons why Hawks is a fan of Endeavor.  It is revealed by Jeanist that Pro Heroes have shut down their agencies after all the criticism being lobbed at them. Hawks is going to help Endeavor. So, what is the Hawks’ next move? Kōhei Horikoshi is likely to reveal this My Hero Academia chapter 300.

My hero academia really about to be at 300 chapters! Time flies man

This with other thousands of tweets on Boku No hero academia chapter 300 makes quite clear that fans are super anxious to know the details. But one part is clear, From now onwards, each chapter of Boku No My Hero Academia will lead to the uprising of Hero Society.

MHA Chapter 300 will be the next thing you will search on the internet after getting an unanticipated chapter that fans are looking down. So What do you think, how the creator will hype the upcoming new arc? or what is the release date of BNHA Chapter 300? Let’s find out-

BNHA Chapter 300 – When will it release?

The MHA manga drops a new chapter every week until there’s a delay. As per the releasing schedule, My hero Academia chapter 300 will release on 7 February 2021 in Japan.

My Hero Academia, Ch. 299: Grab your tissues, find your crying spot, and prepare for a super sad backstory! Read it FREE from the official source! https://t.co/JlTW1GbBJ1 pic.twitter.com/aTGow4B6EH

Fans could do almost anything to know the details regarding the upcoming chapter of My Hero Academia. As the previous chapter was not up to the fan’s expectations, we believe that BNHA Chapter 300 is going to hit fans with exceeding their expectations. So, without further delay, let’s get started-

We mentioned this in our previous article of My hero Academia as well. The questions? Is Izuku Midoriya going to be fine? Well, let’s answer it quickly- YES!!. Those who don’t remember the beginning of the first scene of anime series or intro of Deku- “My Name is Izuku Midoriya and this is a story of how I became the number 1 hero.” So, he is just going to be alright and this might reveal in My hero Academia Chapter 300.

Let’s not forget the fact that Dabi’s plan of revealing Endeavor’s dark past literally hit both Endeavor and Shoto and shakes the core of their heart. Furthermore, the career of Endeavor is at stake now. As the previous chapter shows that the belief of Humans on society has now trembled apart. BNHA Chapter 300 will likely cover this portion as well.

Where to read My Hero Academia Chapter 300?

My Hero Academia Chapter 300 is available to read on Viz or Mangaplus. Since the manga is a weekly shonen manga, it will release a new chapter every week.