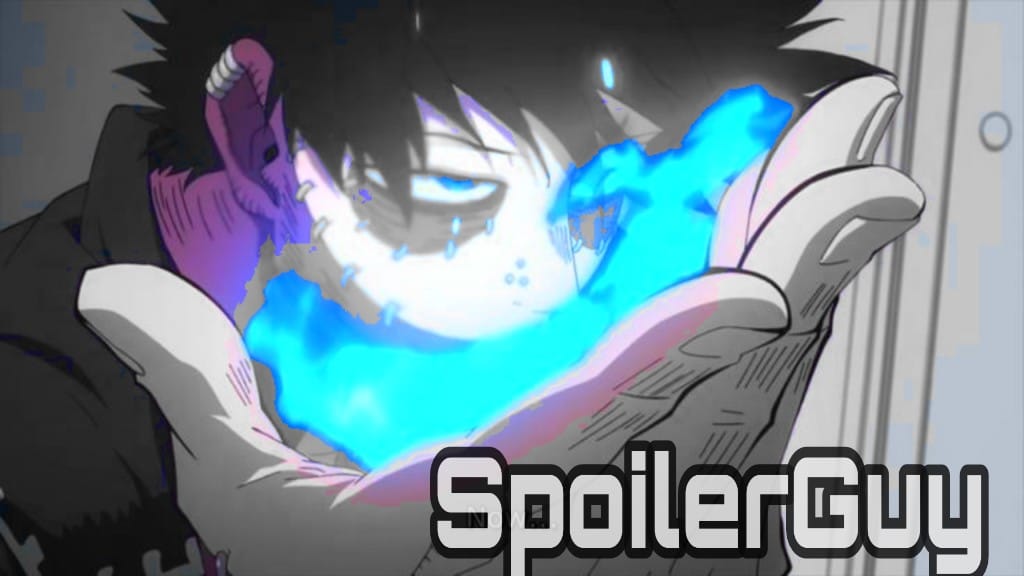 “Look At Me, Endeavor!!!” This unmeasurable amount of Love Toya had for his Dad, this flames that use to convey turns into the cold flames just because of the hate Toya develop. There is a saying, Devils was once an angel. This saying fits here in this scenario of Toya Todoroki. Toya aka Dabi used to be this bright and enthusiast child who just want to grow strong and meet up his father expectations. As we all know the reality of Endeavor. First, he had this quirk based marriage with Rei. And then he tried to make this custom Quirk child just because he wanted to defeat All Might, by any means. Toya was his firstborn child who possesses better fire-based quirk factor than Endeavor but his body adapts to Rei’s feature which means he can’t endure the fire. So, guess what? Endeavour drops the idea of Surpassing All Might with Dabi and keeps doing children and Fuyumi and Natsu were other failed subjects. At last, Shoto born with all the factors that Enji wants his child to be. But this was not enough to blow off the fire that Endeavor lit in Dabi. Thus, Dabi decided to take his revenge against Endeavor. My hero academia chapter 302 will reveal more details regarding the Todoroki family.

The whole fandom is still waiting for the update regarding Deku’s heath. It seems like forever. Although, Endeavor and Dabi’s connection and Dabi’s past is also important for the creator to show. MHA Chapter 302 might reveal more detail regarding Dabi’s past.

My Hero Academia, Ch. 301: An emotional reunion sheds some light on the Todoroki family's painful past. Read it FREE from the official source! https://t.co/ZQ7Uokxmh5 pic.twitter.com/wAgXLqQUNp

Deku’s comeback is something fans are waiting for forever. This might reveal in BNHA chapter 302. So, as per the schedule, My Hero Academia chapter 302 will release on 21st February 2021.

As per the information, BNHA Chapter 302 Reddit Raw Scans and Spoilers may release on 19th February 2021.

Where to read My Hero Academia Chapter 302?

My Hero Academia Chapter 302 is available to read on Viz or Mangaplus. Since the manga is a weekly shonen manga, it will release a new chapter every week.

Princess Connect Re Dive Episode 14 Release Date (Delayed?) and Where...