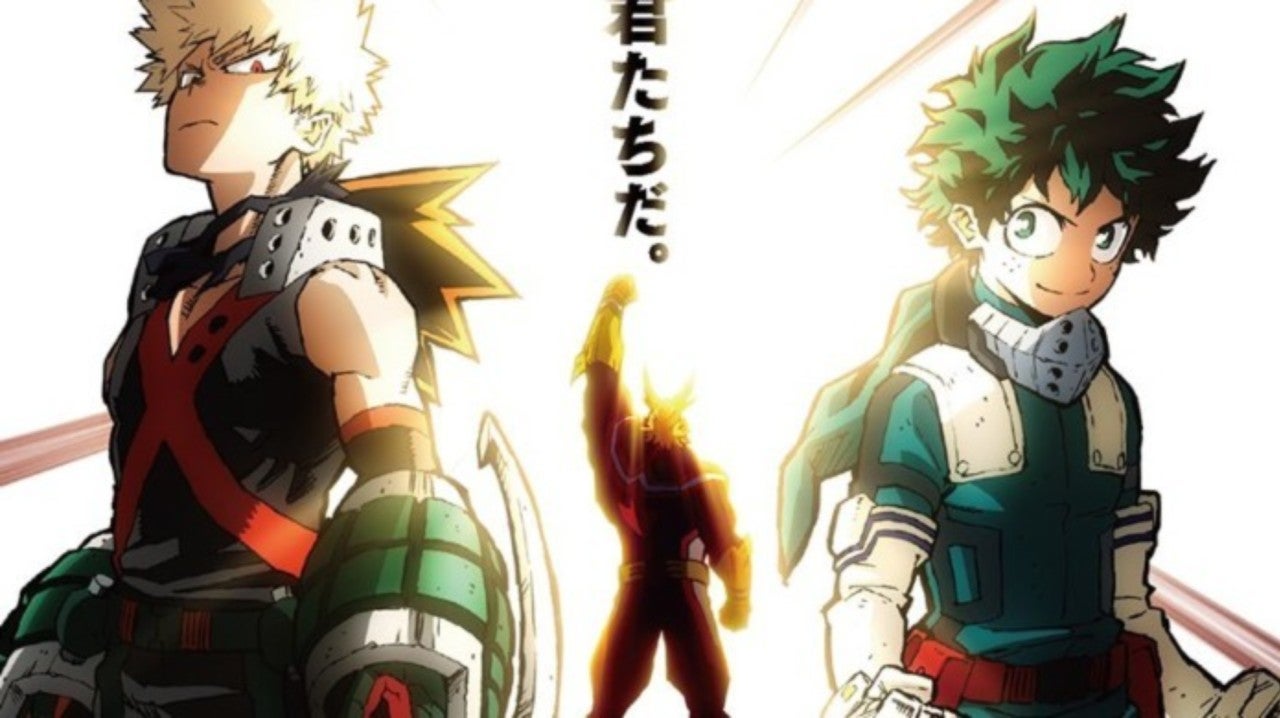 My Hero Academia is one of the biggest names in the anime world. Currently, It’s 4th season is going on and fans around the world are loving it. My Hero Academia Franchise fills its fans with spin-off mangas, Movies, Games, etc. Moreover, the second movie of My Hero Academia – Heroes Rising got released on Friday.

After the success of the first movie: My Hero Academia Two Heroes. The team expects this movie to outperform it because of its huge opening. The Movie opened on Friday. The movie ranked #3 because of its weekend earning. Moreover, this weekend My Hero Academia: Heroes Rising sold 224,000 tickets earning almost 283 million yen (about US$2.59 million).

Earning for the first three days is 422,479,000 yen (about US$3.86 million). The makers of the film expect it to earn more than the first film: Heroes Rising. This will depend on the performance of the film during the New Year holiday week.

Earning of My Hero Academia: Two Heroes was around 1.72 billion yen (about US$15.7 million) in Japan.

Now the movie is out in Japan Only. It will come out in the US in Feb 2020. So far the movie seems like a major hit. Fans in Japan are loving it. Almost all the reviews are positive. Fans seem to be excited and love a few scenes which we can not tell you as it contains spoilers. The twitter was flooded with a lot of positive reviews. but most of the review contains spoilers.

YO THE MOVIE WAS SO FREAKING GOOD HOLY SHIIIIIIIT!!!!!!!!! So much action, all Class A get a time to shine, Deku & Bakugou’s fight together was SO SICK OMFGGGGGGGGGG!!!!!!!

Let me uh, gather my thoughts and notes and write the summary! Stay tuned!!

holy shit this movie is literally killing me. i haven't even seen it, and i'm already crying. #MyHeroAcademiaHeroesRising pic.twitter.com/qzBWgFicfw