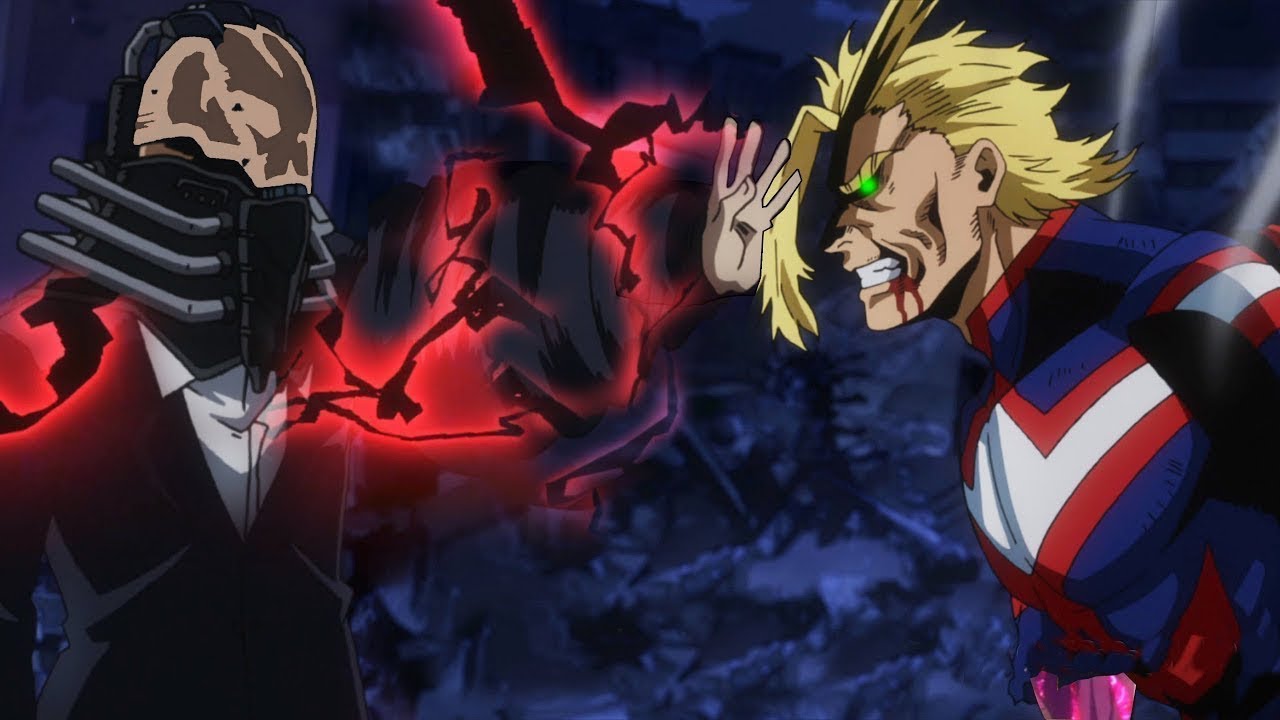 Recently, it was updated that the pro hero Hawks will appear in the film. Hawks was introduced later in the manga. Meaning, Heroes Rising will give the fans first look at Hawks’ anime look. Hawks is not the only new character getting introduced in the film.  New Villains will also make their debut in the film.  All these new Villains – Nine, Slice, Werewolf guy and Ninja are created and designed by Horikoshi. The ultimate Villain Nine got a small cameo in the manga. Arguably Nine is being considered the greatest villain so far in My hero Academia Universe.

Some trivia about the new BNHA Heroes Rising movie poster:
-New villains Nine, Slice, Werewolf guy, and Ninja character are all created and designed by Horikoshi
-Nine had a short cameo in the manga recently
-This is the first time Pro-Hero Hawks has appeared in anime form! pic.twitter.com/qEjWrdPnz0

The release date of My Hero Academia Heroes Rising is December 20th in Japan. However, there is currently no word on its release of the movie in other countries. The film seems to be a complete package of action and story. We will watch  Deku, Bakugo,, Todoroki, Ochaco, Kirishima and all the other members of Class A in action. A sad thing about this movie is – we won’t see our favourite All Might working as the Symbol of Peace. But this may become an opportunity for Deku to become the new symbol of peace.

Doraemon the Movie: Nobita’s New Dinosaur Stays On Rank 2 In...