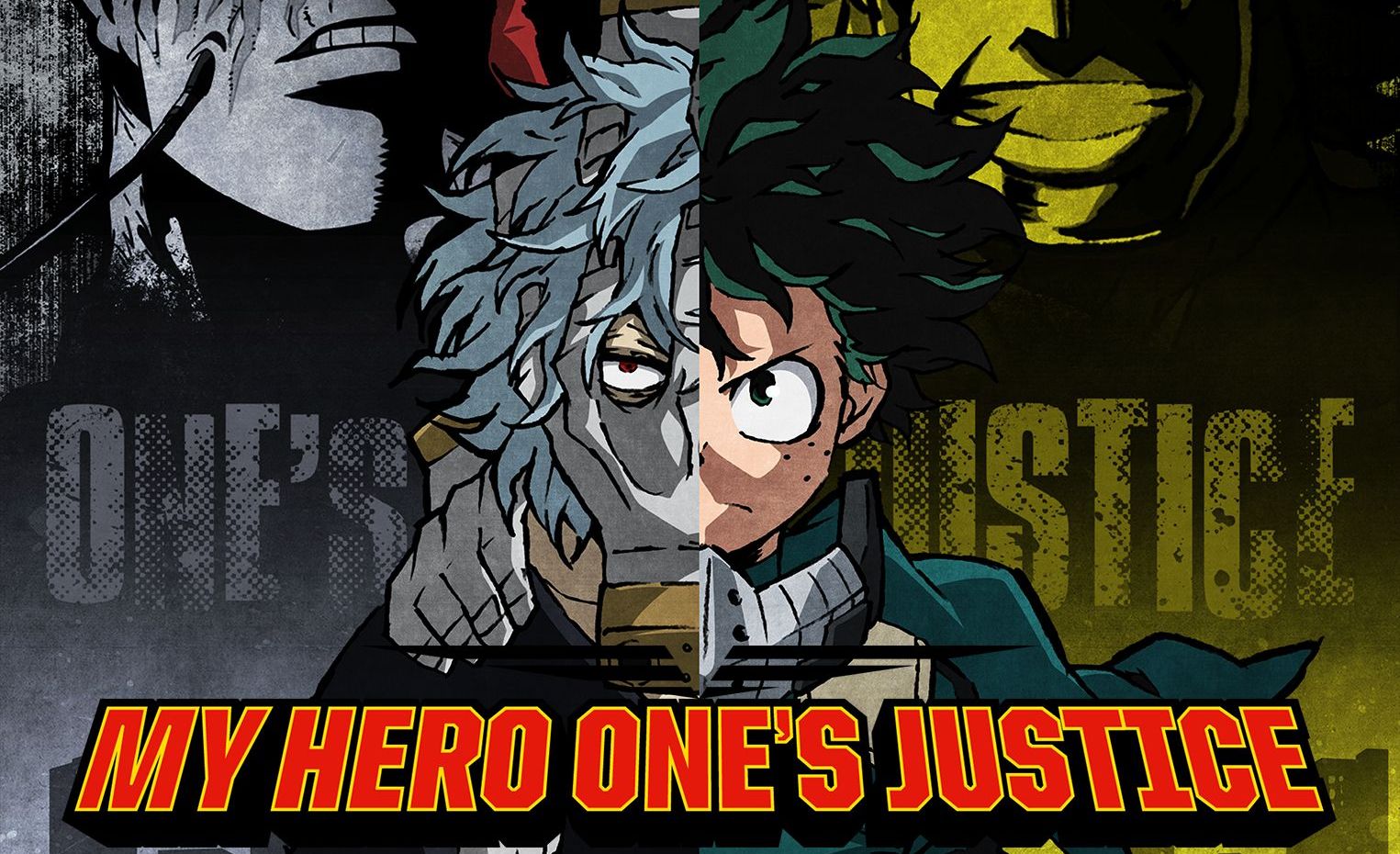 After the success of My Hero One’s Justice, also known as My Hero Academia: One’s Justice. The creators have Announced – My Hero One’s Justice 2. For those who are not familiar with the game, I will brief you guys.  Bandai Namco Entertainment published this  3D battle action fighter game. It launched worldwide on PlayStation 4, Nintendo Switch, Xbox One and PC.  It is an action game in which Quirks battle each other. This game involves interaction with surroundings using the buildings and walls placed throughout the stage. Characters can even destroy the stage.

All the mainstream characters are said to be the playable characters, it includes the muscular All for One as well.

Horimiya Manga Ends After 10 Years of Serialization with Chapter 122...