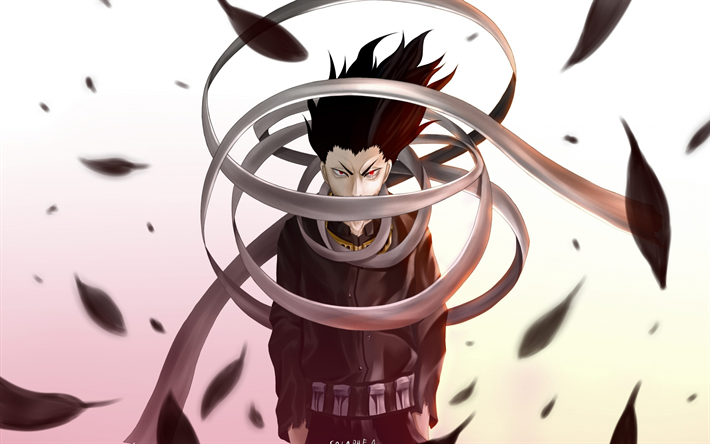 In Chapter 65 of the series. Aizawa can be seen trying to deal with the fact that his best friends have died. He soon decided to go solo and not to rely on a team. Shirakumo was his best friend. Shirakumo indeed was killed in a villain attack. Following his death, Aizawa lost his way of life. Even his teachers become worried about him. It was expected that he will pull off from the hero class. But he still throws himself completely into his hero classes, even more than before. Maybe in order to make up for the gaps left by Shirakumo’s absence.

Before the death of his friend. He was planning to open an agency alongside his friends – Shirakumo, Present Mic, and Midnight. But Shirakumo’s death made him a loner. He focuses purely on improving his combat skills. All he wanted was to defeat villains and he decided to give his all with fighting going forward. All these events made him what he is today – an independent, underground hero and a great teacher.

One Piece Episode 929 Release Date, Spoilers and Where to Watch?