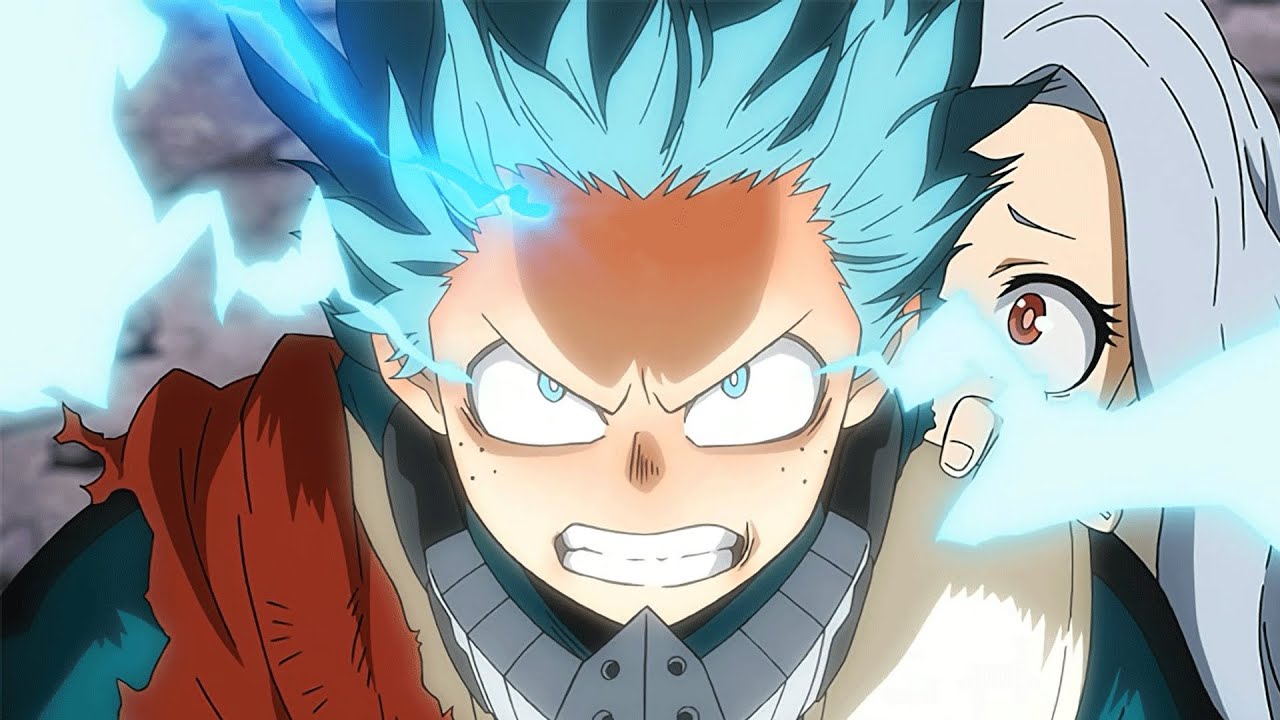 Howdy guys, In this post we are going to discuss upcoming events of My Hero Academia Season 4 Episode 14. Besides this, this post will contain a lot of spoilers. If spoilers bother you, I suggest you stop here.

My Hero Academia aka Boku no Hero Academia has been a popular anime ever since it aired its first episode. Currently, the fourth season of the anime is ongoing and following the Overhaul arc. Midoriya is now working as an intern for All might’s sidekick Sir Nighteye. Alongside, Nighteye- Midoriya, and others are taking on Chisaka.

Episode 13 was released on Saturday, 11 January 2020. The previous episode was full of action. After a long wait, the fight between Deku and Overhaul has finally begun. Not just that, but Eri has finally decided that she wishes to stay with the heroes instead of going back to Overhaul. Moreover, The previous episode did show Deku’s first successful attempt of One for All 100%. Studio Bones did an amazing job of animating the fight scenes. Fans are now excited to watch Boku no Hero Academia episode Season 4 Episode 14.

The 14th episode of My Hero Academia’s Season 4 is titled, “Bright Future”.

Here is the preview-

So, that’s all for today, Thanks for reading. Furthermore,  Make sure to follow our Social media accounts for exclusive news and spoilers.

Boruto Chapter 45 Release Date, Spoilers and Time, Where to Read?