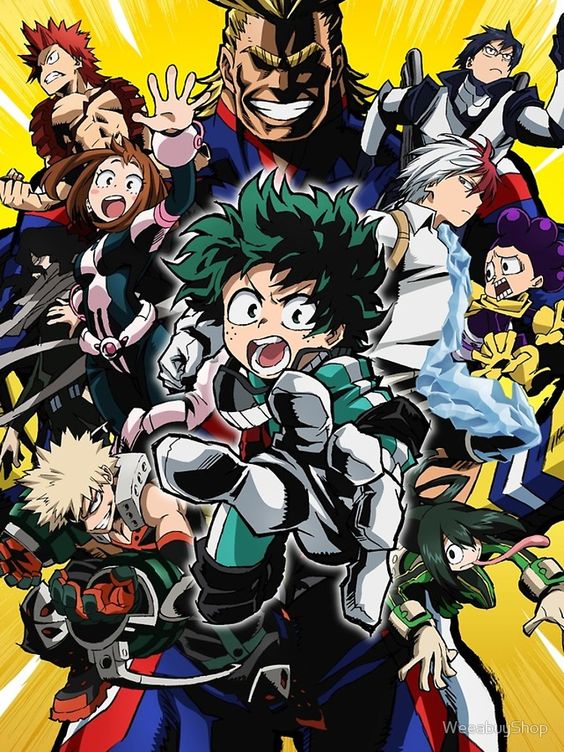 The most awaited anime- My Hero Academia season 4 is finally here. And it hit with a bang. My Hero Academia Season 4 Episode 1 starts with the recap of All might vs All for one. It shows that deciding punch of All Might. And then his iconic pose- “Next, is your turn.” So, the whole episode 1 is on a single question- Who is the one that got pointed by ALL MIGHT? So, the news agency- “Juko News” put their nose on this topic. Freelance Journalist- Taneo Tokuda is the en charge of this project. So, he got permission from the U. A that Taneo can investigate from 8 in the morning to 6. So episode describes each and every student of class- 1-A. In the last part of the episode, we saw that Taneo had a conversation with Izuku Midoriya. There is no doubt that Taneo is pure genius and all his deduction were true because what he deduct was- Izuku is the next successor of “One For All’. But he promised Izuku that he will not put this on the newspaper. It’s because All might once saved his father and that moment give him the light of hope. The episode ends with the Taneo giving All might’s photo eating a meat bun to Juko News. So, this is what happened inMy Hero Academia Season 4 Episode 1.