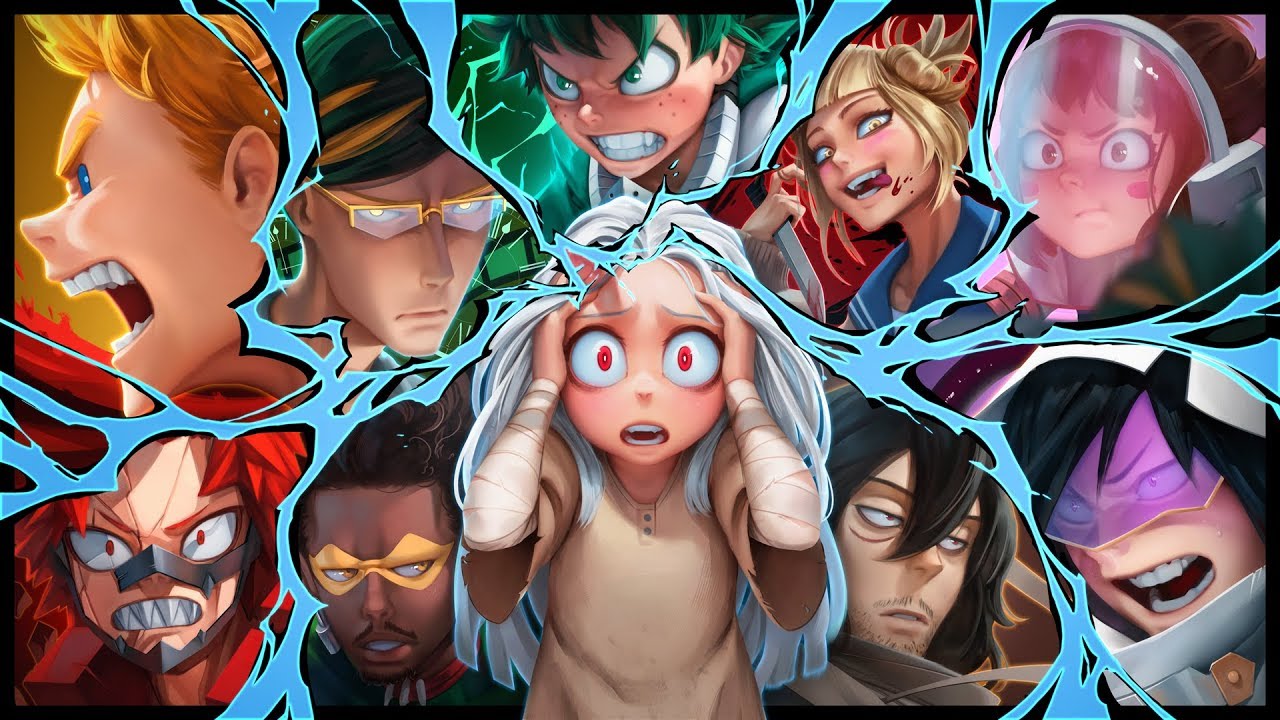 Howdy guys, In this post we are going to discuss upcoming events of My Hero Academia Season 4 Episode 8. Besides this, this post will contain a lot of spoilers. If spoilers bother you, I suggest you stop here. Before that, let’s put our focus on the previous episode, i.e, Episode 7-

While the heroes were locating the location of Overhaul’s base. Meanwhile, the Rest of the work-study group and the big three were kept on standby. And after the episode-long preparations, all heroes are now gathered at the base operational location of Yakuza. Overhaul is well aware of the presence of the Hero Association, things are about to get rough. Most likely, the final showdown will be started between in Yakuza and the Hero Association in Episode 8. So, let’s find out-

Where to watch the episode? All episodes of the series are exclusively available on FUNimation.

Now, what to expect from My Hero Academia Season 4 Episode 8. As I said, the Hero Association is now taking on the Yakuza members. Overhaul is not just strong but an intelligent opponent as well. He is taking in everything important with him, including Eri and all his experiments. The next episode will feature an opponent with an artificially increased quirk that will slow the heroes down. The episode is titled “SunEater of the Big Three”. We have no choice but to wait for the upcoming episode to know How the Hero Association deals with this villain.

According to our source, the episode will be released on December 7, 2019.