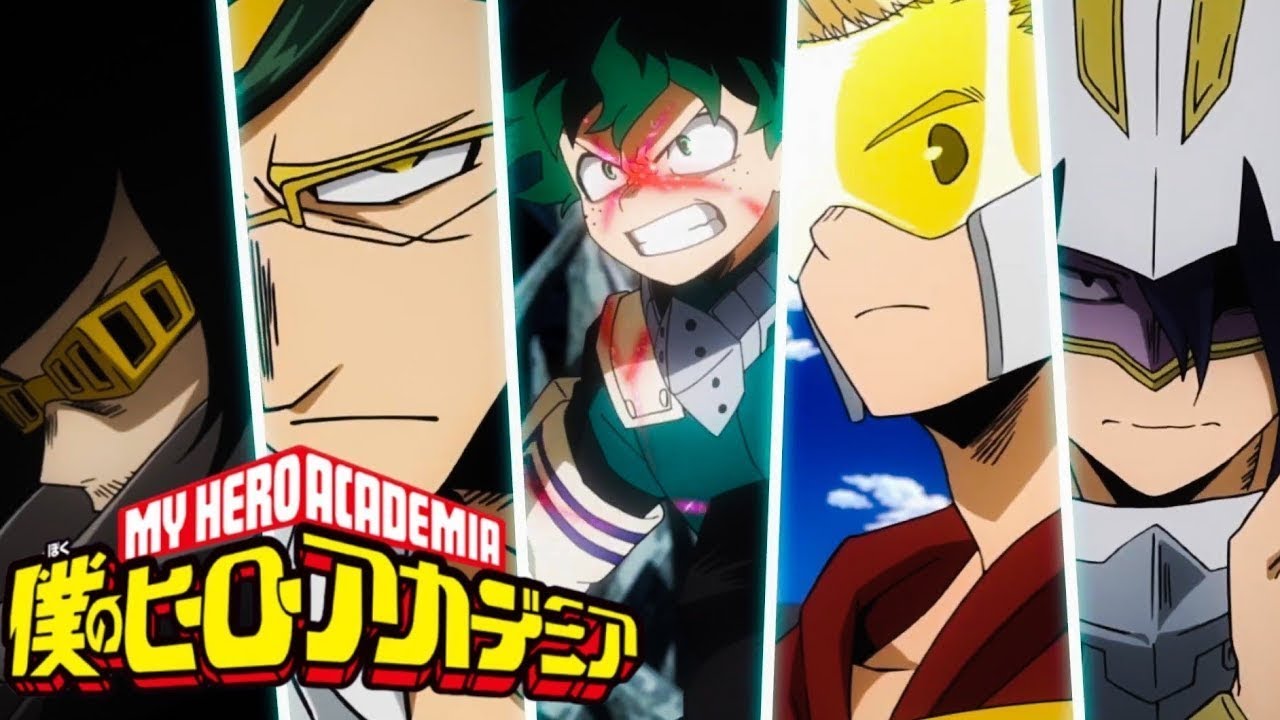 GO BEYOND! We're excited to announce that My Hero Academia Season 4 will be a SAME-DAY SimulDub! 💥

Usually, Funimation’s anime takes a week or more to convert original Japanese language release to English dub but, My Hero Academia season 3 was an exception. Funimation experimented with same-day English dub releases with the third season of the series. It’s amazing How Funimation can keep up with the process of same-day dubbing. They kept up with the schedule of the same day for the first arc of Season 3. Still fans of the English dub are excited. Although, People can watch their preferred version of Anime without any wait is a very awesome thing. We have no additional news as of now if there’s any we will make sure to let you know.

All Might can no longer serve as the Symbol of Peace. All for one is kept in a very high-security cell where he is unable to use his powers. So, Deku wants to be as good as Mirio and league of Villains is ready to take total control of the shadows. Stronger villains and new heroes are coming up in My hero academia season 4, and this time they won’t hold back.

The Anime will Air on 12th October on Funimation. Let’s be prepared for the fourth season of this awesome anime. Also, the movie is coming out. My Hero Academia: Heroes Rising