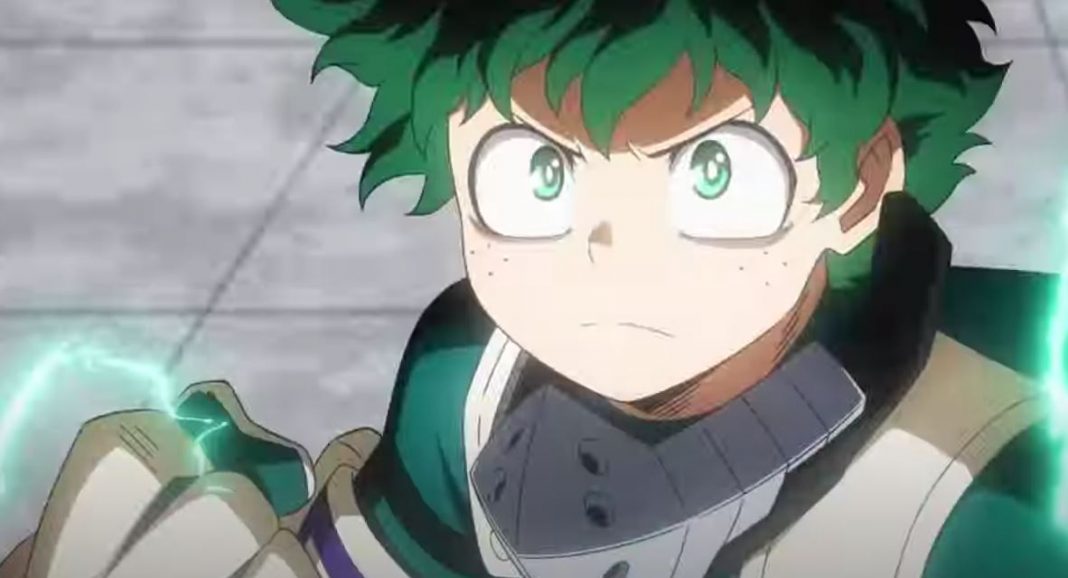 In the last season of My Hero Academia we saw Midoriya gets his hero license. Deku gets to work with the other people working under All Might. After defeating overhaul, Midoriya proves to be an eligible successor to All-Mighty. But loses one of our favorites Sir Nighteye at the end of the battle. He had once speculated that All Might. Alongside how Endeavor proved to win the number 1 hero in the hearts of the people. It ends with another strange dream of Midoriya.

Season 5 of My Hero Academia is expected to be full of fighting scenes just like the previous season. Deku giving his all to protect everyone around him. It will cover various insights into the origin of quirks and other details to understand the story better.

My Hero academia Season 5 story will continue with the strange dream of Deku. Deku might be able to master a new ability that even All Might couldn’t master. It is probably the way to communicate with the past one for all users. So we can expect a lot of surprises from Deku. Also, the season will give insights into the origin of quirks since Midoriya is approached with the first quirk user to tell him something. The season will take us to the mysteries behind the existence of All for one and one for all.

In the last episode, All for one was seen chilling in prison despite losing to All Might. With All Might’s heartbreaking condition, Deku may be facing him the next. After inheriting the all-for-one quirk, Tomura Shigaraki is expected to be the main villain in the MHA Season 5.

It is again expected to start with another recap episode in the new season, just like the last two seasons. Therefore, the real story is expected to start from episode 2. Along with that, the class will have to undergo another tough quirk examination. The Joint training arc will be coming up in My Hero Academia Season 5. They will have to force themselves beyond their league. It just won’t be Midoriya who will be able to grow his power but others as well. But the first episode won’t be much of a story since it will be based on another recap.

The season will give some detailed input to Endeavor. There will be more members in Season 5.  All for one got taken down in the previous season. But Shigaraki will build up the league of villains joining them. They will rise again for vengeance.

The first episode of My Hero Academia will release on 27th March 2021. The upcoming episodes will be available officially on FUNimation and Crunchyroll, which is the same as its previous seasons.

About My Hero Academia

Boku no Hiro Academia is the Japanese name for My Hero Academia. The anime is based on superheroes. Kohei Horikoshi has written and illustrated the manga series. Weekly Shonen Jump has serialized the manga since July 2014. It has collected over 29 Tankobon volumes.

Izuku Midoriya is born without any quirks. Here quirks are referred to as superpowers. Despite it, he is very optimistic and wants to be strong enough someday to protect everyone he cares for. Midoriya idolizes the legendary hero All Might. Due to an unexpected encounter, Deku gains a powerful quirk. All Might gives him a chance to change his fate. But first, he has to pass the U.A entrance exam.