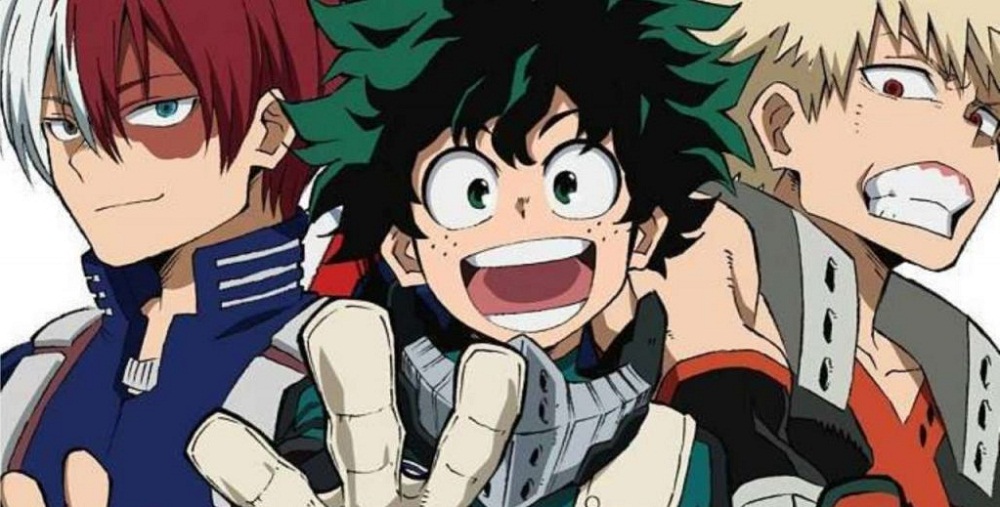 The teaser poster together forms the sentence “HE WILL MEET ‘THE THREE MUSKETEERS”. Along with the teaser, the author had also commented on the manga released on October 17. He specified “I can’t say anything yet, but I’m drawing a lot. I should be able to announce it soon…”. Previously in July 2019, Horikoshi had dropped a hint that the second film would be the final film the last one, as “there won’t be a third film”. Moreover, He said the second film could be probably described as a finale for My Hero Academia. Since the concept of the story is something he wanted to use in the final battle of the manga.

Kōhei Horikoshi has illustrated and written the famous manga series “My Hero Academia”. The story revolves around a boy named Izuku Midoriya. He doesn’t have any superpower. But with his true determination, he makes it into a prestigious academy for training heroes.

This was all about the upcoming anime series. Be sure to stay tuned for more updates. Also, read Attack on Titan Chapter 135 Release Date, Where to Read AOT Chapter 135? This blog is written by Spoiler Guy. Be sure to follow us on Facebook, Twitter, and Instagram for more interesting and the latest updates about anime.