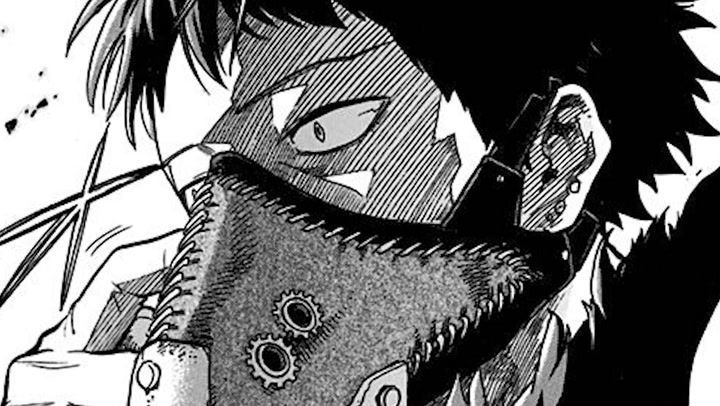 One of the most popular ongoing anime of the time – My Hero Academia. Season 4 of My Hero Academia started on 12 October 2019. It started with a filler episode but fans still love it. This week – no episode was released which made fans unhappy. But we have some interesting news for you. We are going to introduce you to members of the Yakuza group.

A yakuza is a group of criminals who were active in the early days. This group was led by Overhaul. But soon the age of pro heroes started and Yakuza members were forced to go undercover. Soon after the fall of All Might – Overhaul is panning to bring back the glory of the Yakuza. To do so, they have to totally bring down the Pro Heroes. A recent update revealed more members of the Yakuza.

Moreover, Looking at all of these new villains takes the excitement of fans to the new level. We are expecting the Yakuza to be just as terrifying as Overhaul. Who killed a member of the league of the villain in a snap. Hopefully, the other members of the group are as badass as their master Overhaul.  Let’s see what this awesome series pack for us in the future.