On 15th May, My Next Life as A Villainess English dub premiered on Crunchyroll which the fans have been long awaiting for. Read further to know more about the anime

My Next Life as a Villainess English Dub

The English Dub will start premiering on today, that is Saturday, with new episodes coming out on every Saturday. My next Life as a Villainess is based on the hit Light Novel Otome Game no Hametsu Flag Shika Nai Akuyaku Reijō ni Tensei Shiteshimatta. The subbed version is currently airing in Japan and you can watch the new episodes on crunchyroll.

My Next Life as a Villainess English Dub Cast

Here are the voice actors of the English Dub along with their respective Characters and photos. 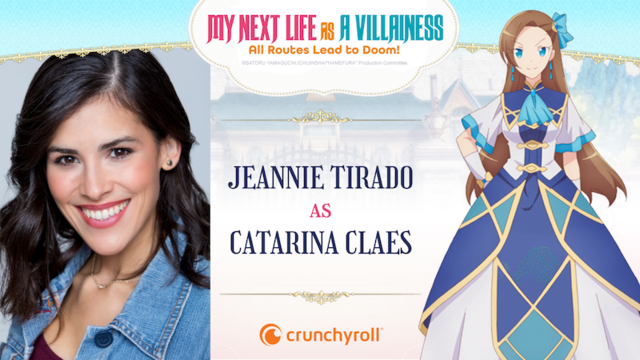 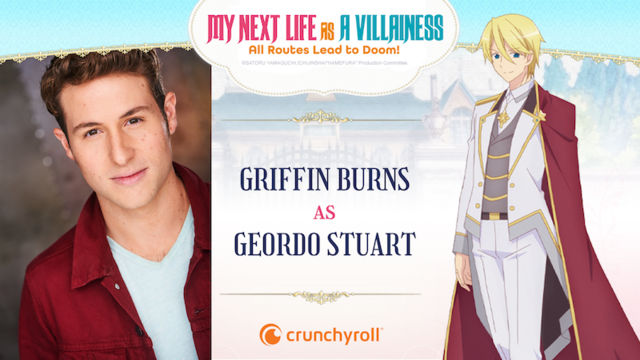 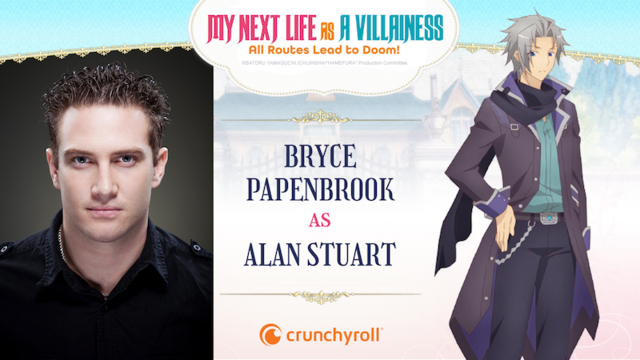 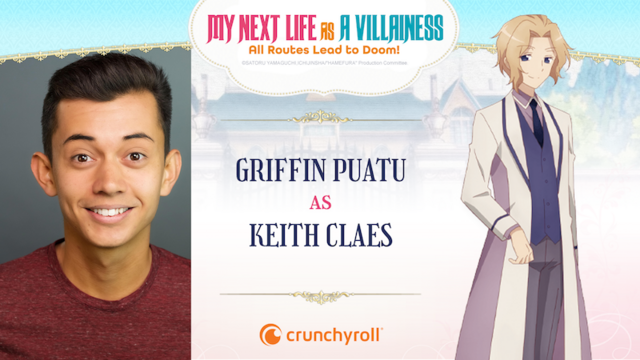 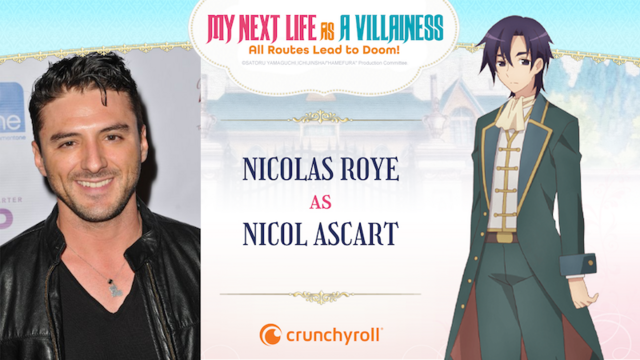 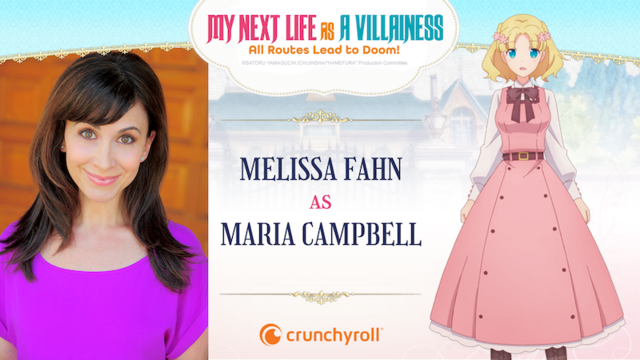 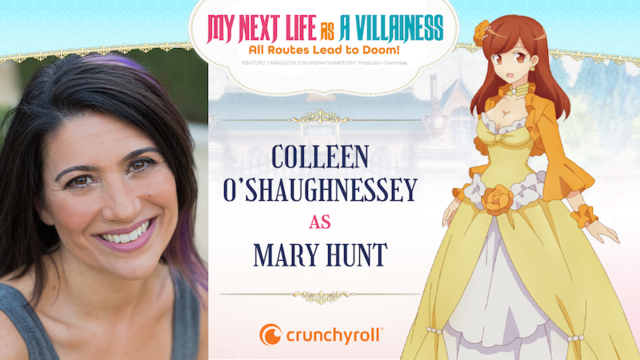 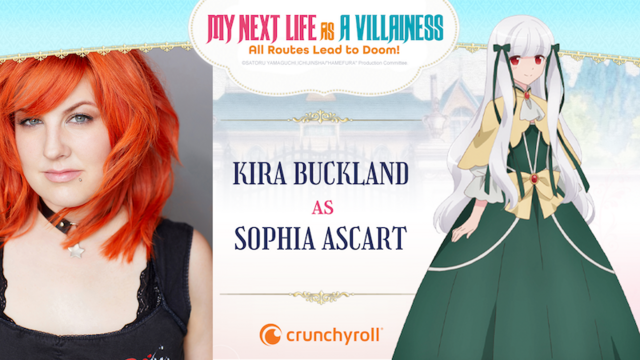 My Next Life as a Villainess English Dub Plot

After hitting her head particularly hard one day, Duke Claes’ daughter, Katarina, suddenly recalls all the memories of her past life: that of a teenage Japanese girl. It seems in her past life, Katarina was playing a video game very similar to the life she lives now right before she died.

She is now Katarina Claes, the antagonist of the otome game, who nastily hounded the protagonist until the end. Knowing all the possible outcomes of the game, she realizes that every single possible route ends with Katarina being murdered or exiled. In order to avoid these Catastrophic Bad Ends, she has to use her knowledge of the game and her own wiles, starting with breaking off this engagement with the prince.

My Next Life as a Villainess English Dub where to watch

You can watch both the Subbed and the Dubbed versions of the anime on Crunchyroll with new episodes coming every Thursday for Dub.

Thanks for reading, be sure to follow us on our socials for more anime news and details. And read about more awesome stuff on our website.

Read More: How do you Live movie

Infinite Dendrogram Episode 4 : Release Date and Where to Watch