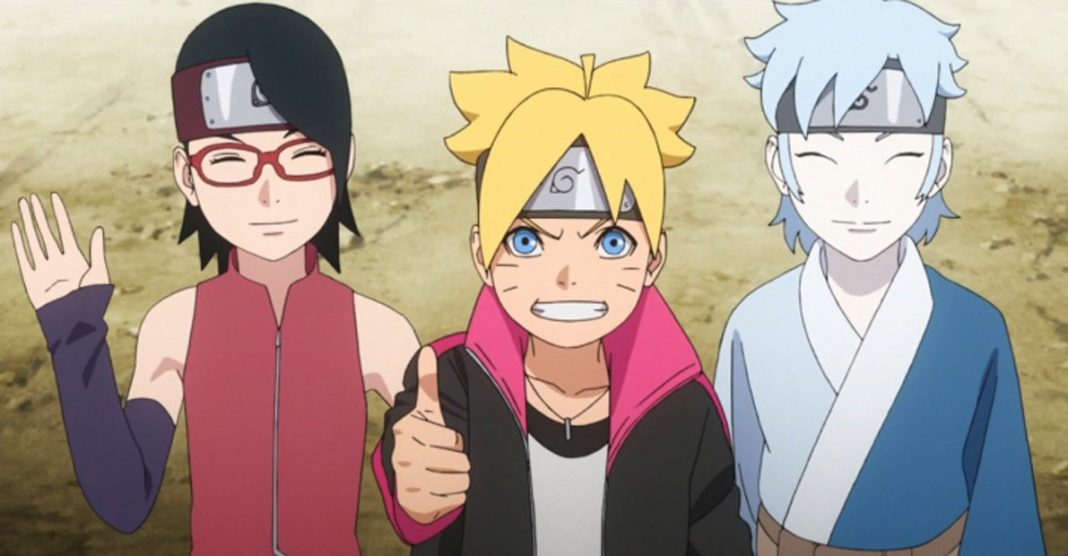 According to the official Twitter account of the Naruto franchise, it was announced that Ukyō Kodachi will retire as the Boruto manga writer. Masashi Kishimoto will replace him as the new writer. They have further announced that the decision was taken long back rather from the beginning. That Kishimoto will take over from the 52nd chapter of the manga. The manga is published in the V Jump issue of Shueisha. The 52nd chapter will be published on November 21.

Boruto: Naruto Next Generations is a Japanese manga series and a sequel to the next generation of Naruto. Miko Ikemoto is in charge of the illustration. The manga is serialized in the shonen manga magazine of Shueisha. The manga began serializing in May 2016. Later it was shifted to V Jump magazine of Shueisha in July 2019. The manga follows the story of Naruto Uzumaki’s son Boruto.

This was all about the upcoming film. Be sure to stay tuned for more updates. Also, read Jujutsu Kaisen Episode 8 Release Date and More! Be sure to follow us on Facebook, Twitter, and Instagram for more interesting and the latest updates about anime.