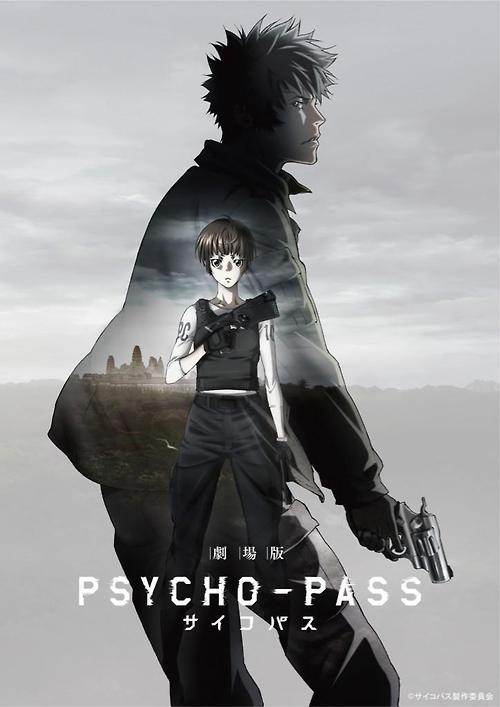 Recently, the official Netflix India announced that then Indian server of Netflix is going to list Psycho-Pass Anime Movie On October 1. Besides this, Netflix India officially describes the story: In a future Japan, a network of crime-predicting surveillance is poised to be launched worldwide when terrorists infiltrate the system.

Furthermore, The Psycho-Pass film is based on the original Psycho-Pass sci-fi television anime series, which premiered in 2012. A second season debuted in 2014. Both seasons are streaming on Netflix India and are available with Japanese and English audio.