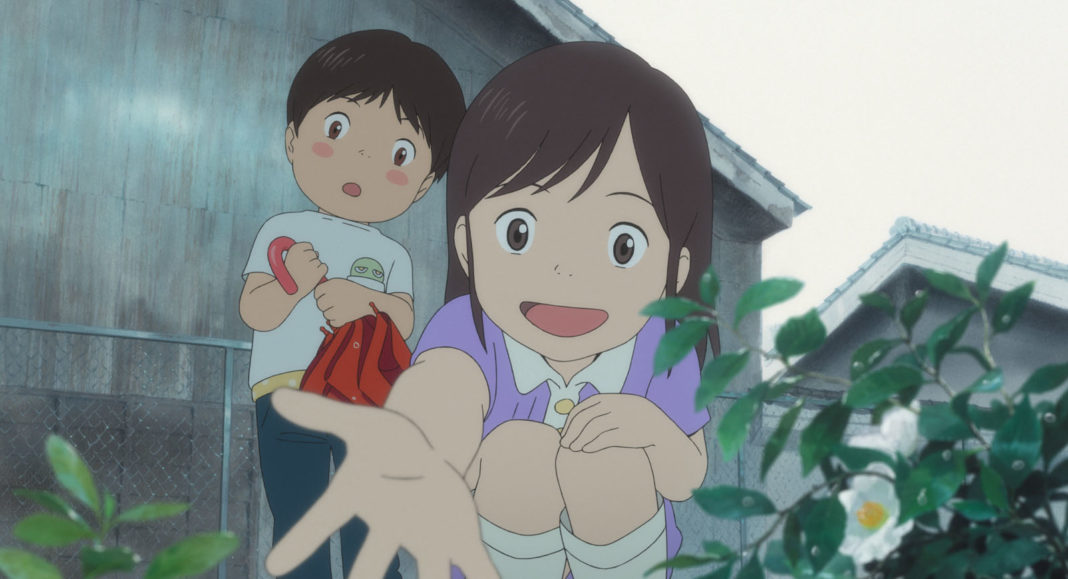 Netflix Streams Mirai Anime Film in the U.S. The number of Anime Series and Anime Films on Netflix is increasing day by day. And Now another name is added to this list – Mirai. Better known as Mirai no Mirai ( Mirai of the future) in Japan.

On Monday, Netflix Streams Mirai Anime Film in the U.S. The film is available with both English Dub and subtitles.