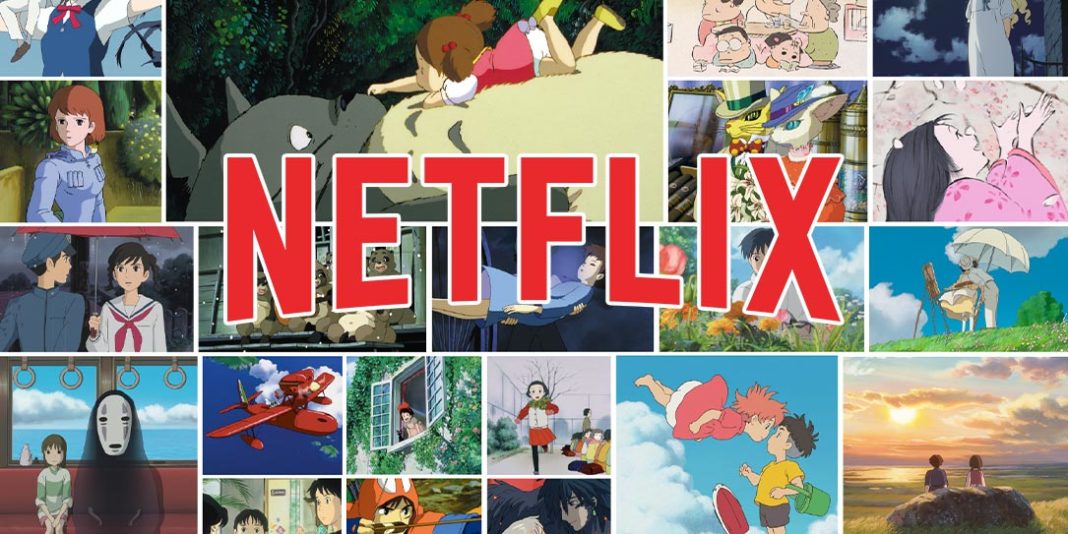 Netflix Streams Studio Ghibli Films in Canada. As you know studio Ghibli The home to great movies like Spirited Away, Howl’s Moving Castle, My Neighbour Totoro, Princess Mononoke, and many more is coming to Canada with Netflix. As you must be knowing Netflix is trying to become a major distributor of anime. It already has many anime series listed on it like – Mob Psycho 100, No Game No Life, One Piece, Another, Assassination Classroom, Black Clover, Black Lagoon, Bleach, Death Note, Fairy Tail, and many more. Now another name Baki Season 2 is added to the long list.

Netflix Canada announced on Twitter this Monday that they will start streaming Ghibli films in Canada on Thursday.

From June 25, 20 films from the legendary animation house Studio Ghibli are coming to Netflix in Canada. We’re proud to bring beloved, influential stories like Spirited Away and My Neighbor Totoro to first-time viewers and high-flying fans alike. pic.twitter.com/N3497Q8Xyg

The following films will begin streaming on Thursday-