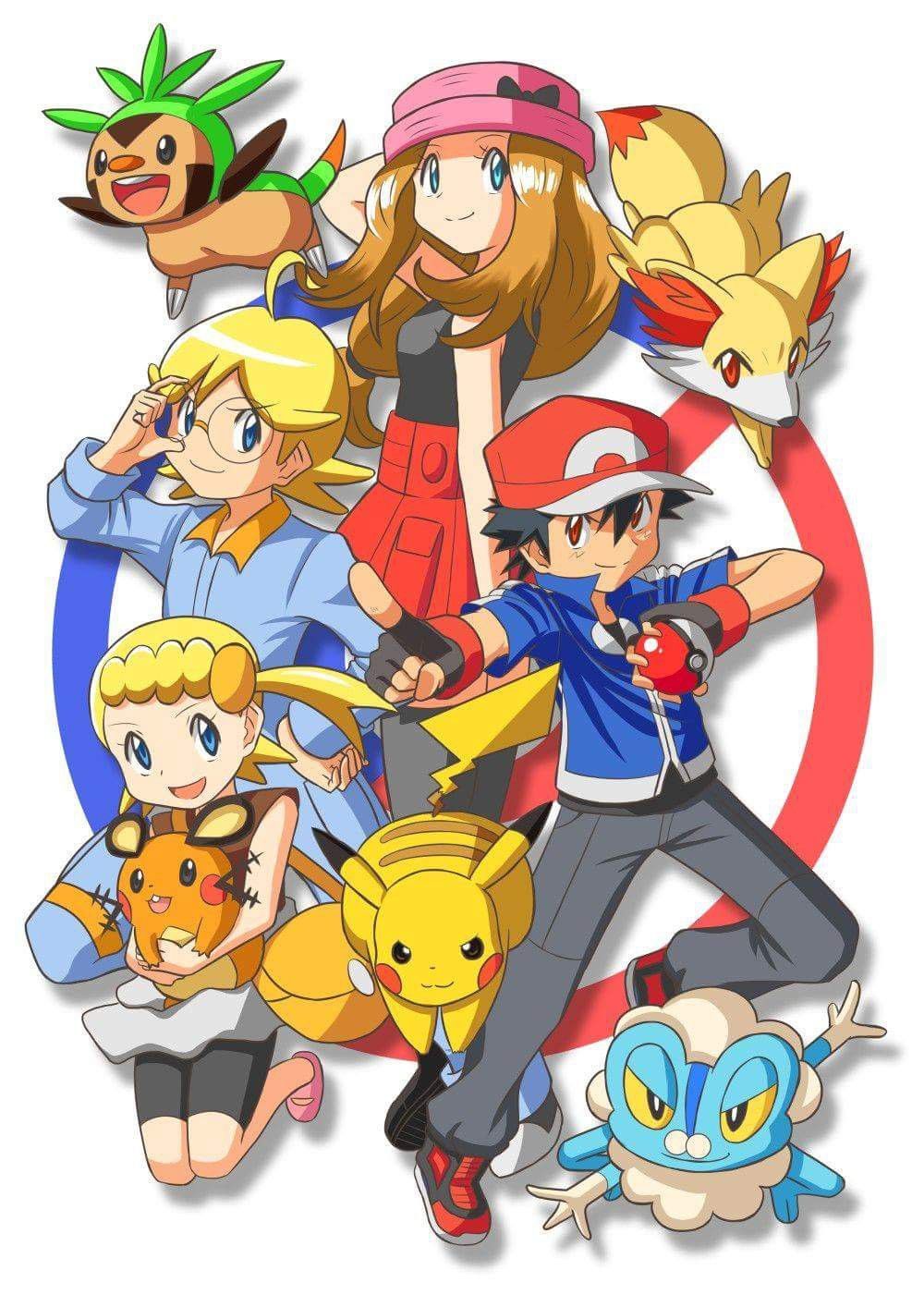 The year is filled with Pokemon News. Ash winning his first championship, 23-year-old Pokemon manga coming to an end and New Pokemon Series with 2 main characters. If you are not updated with this news you can read about them in the links given below.

The new pokemon series that will feature 2 main characters will prompt a special manga. The series will start in November.  A recent ad can be seen in Japan that tells you about this manga. In this – we can see our beloved Ash along with his Kawaii Pikachu tagging along Gou and his amazing Scorbunny.

The New Pokemon Anime will also be getting a Special Manga to go along with it. #Anipoke pic.twitter.com/bVNRhLzYJe

No further details about this manga are available till now. We only know about it through the ad shown above. No official release date has been given for its publication. But this franchise has millions of fans who are very eager for its release and do expect it to come out shortly.

29th September the first trailer of upcoming new pokemon series came out. Besides this,   In this Trailer, We saw Ash continuing his travel to fulfil his dream of becoming a Pokemon Master. But this time he will be joined by a boy named Gou. T Just like Ash team up with Pikachu the new character will team up with Scorbunny. We hope Gou and Scorbunny team become as iconic as Ash and Pikachu. Gou has a dream to capture all of the Pokemon including the legendary Pokemon Mew.  So far, it seems The Pokemon Company has shown both of these characters as the protagonist in their own way rather than just giving Gou to a sidekick role.

Additionally, the new pokemon series is all set to air on November 17. If everything goes well, Pokemon should have the manga running before December this year. Let’s hope Ash and Gou have an amazing adventure ahead. So, this update about Pokemon Manga is quite shareable.