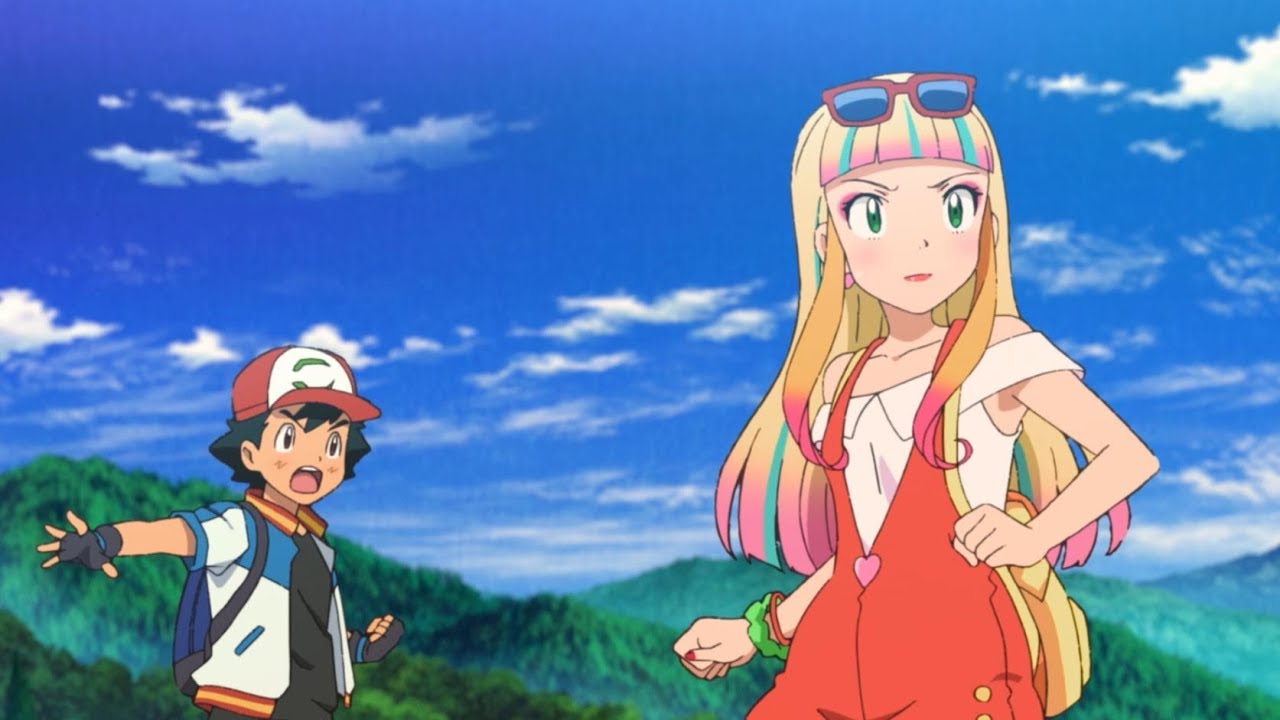 2019 was an amazing year for Pokemon Franchise. Ash wins his first championship. A live-action debut and introduction of Generation 8. This long-running anime is evergreen. Moreover, it seems like more amazing stuff is about to come in from this franchise in 2020.

Friday, The pokemon company revealed a new pokemon movie. The film is titled Gekijōban Pocket Monster Koko. Moreover, it is set to release in Japan on 10th July. But till now, there is no official announcement about the worldwide release. Hope we get to hear about it soon. This will be the 23rd Film from Pokemon Franchise. TOHO will be distributing the movie. I hope they do a worldwide release soon as Pokemon have a huge fan-base all around the globe.

The poster is quite interesting as it shows our favorite duo Ash and Pikachu walking across a forest-like area. But, someone is watching over them from the trees. And this person has a look of a Native Tribal.

Here is a short Teaser of the movie.

The Teaser tells us very little to nothing about the movie. It shows a tribal-like guy running across like a ninja. Moreover, it shows some kind of sacred place inside the forest. Maybe the tribal guy is the protector of that place? The teaser also shows a human baby. The teaser left us with so many questions. Who is the tribal guy? What Ash and Pikachu are doing in a forest? Who is that baby? What is a baby doing in a forest? Where are its parents?

All these questions will be answered in the movie itself.