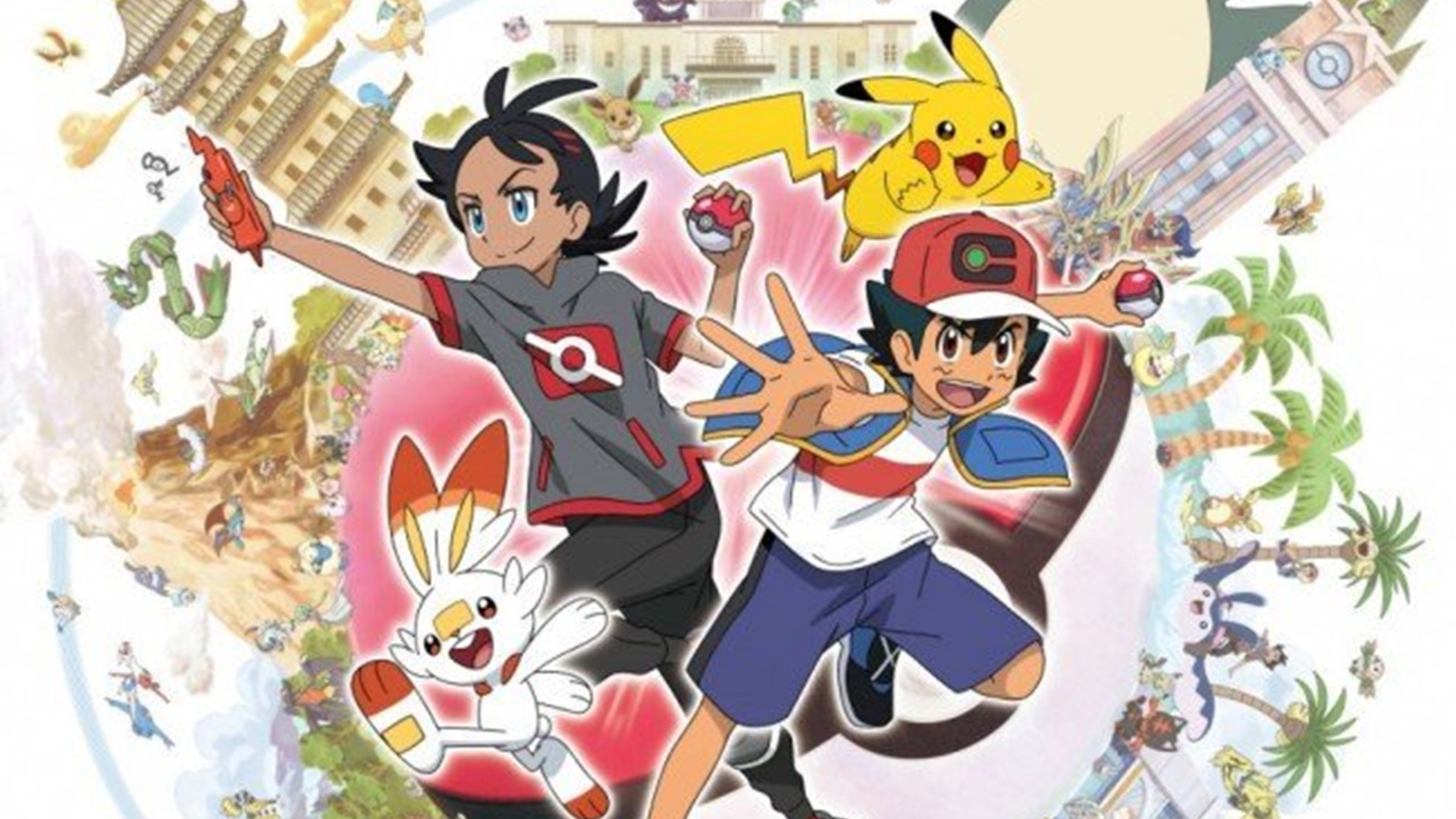 29th September the first trailer of upcoming new pokemon series came out.  In this Trailer, We saw Ash continuing his travel to fulfil his dream of becoming a Pokemon Master. But this time he will be joined by a boy named Gou. T Just like Ash team up with Pikachu the new character will team up with Scorbunny. We hope Gou and Scorbunny team become as iconic as Ash and Pikachu. Gou has a dream to capture all of the Pokemon including the legendary Pokemon Mew.  So far, it seems The Pokemon Company has shown both of these characters as the protagonist in their own way rather than just giving Gou to a sidekick role.

Recently a new overview video of the upcoming new Pokemon series came out.  It is very interesting to watch new characters – Gou and Scorbunny along with Ash and Pikachu. The 55-second long overview video that came out on the twitter account of moetron| pkjd tells us about Ash & Gou. Ash’s dream of becoming a pokemon master continues in this series. Now he will be tagged with Gou whose dream is to catch all the pokemon including mew. It will be very interesting to see them in action.

This Series will air ON November 17th

Here is the Overview Clip