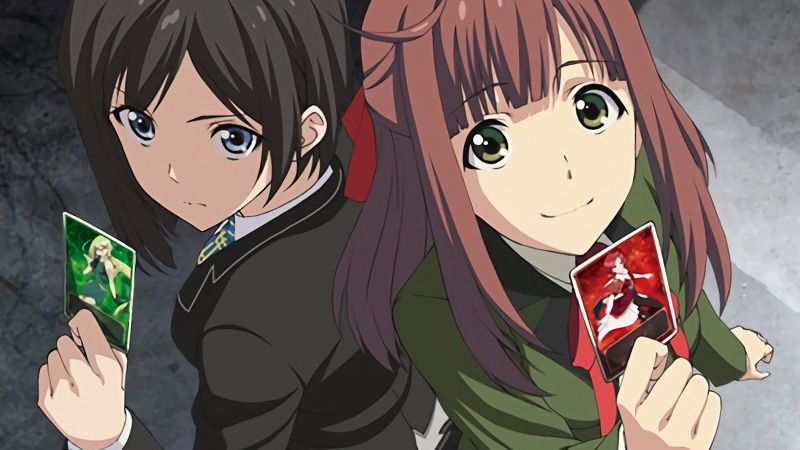 A new domain has been registered under the name of Takara Tomy for the new television anime for the Wixoss franchise, recently. The website revealed a teaser trailer for the anime. As per the promotional video, the title for this anime is called “Wixoss Diva(A)Live”, it is also pronounced as “Wi-cross diva alive”.

The series is being directed by Masato Matsune under JC Staff. The series scripts are being written by Tsuyoshi Tamai.

The anime’s story moves the “Wixoss” game to the online virtual space of “Wixossland” as it keeps on developing more well known. The game permits players to turn into the LRIG symbols themselves. The most well-known organization in the game is “Diva Battle,” which permits three players to collaborate to contend with different units for the most “Selector” fans. A few units are icon themed, while others are DJ-and band-themed.

The series was initially announced in March 2020 with a premiere date of Fall 2020, however, due to the ongoing coronavirus pandemic, the release date was slated to a new time. And, as per the teaser on the official website, New Wixoss TV Anime called “Wixoss Diva(A) Live” will release in January 2021.

For detailed info on the anime and the character visuals, make sure you check out the visuals –

Saya Fukuzumi, Haruka Shiraishi, Shizuku Hoshinoya will be starring in the anime about virtual Diva Battles. That sums it up, thanks for reading! Please note, that this article was originally written by www.SpoilerGuy.com