Spoiler Guy
Home Theories Who Will be Next Wizard King in Black Clover? 29th Wizard King... 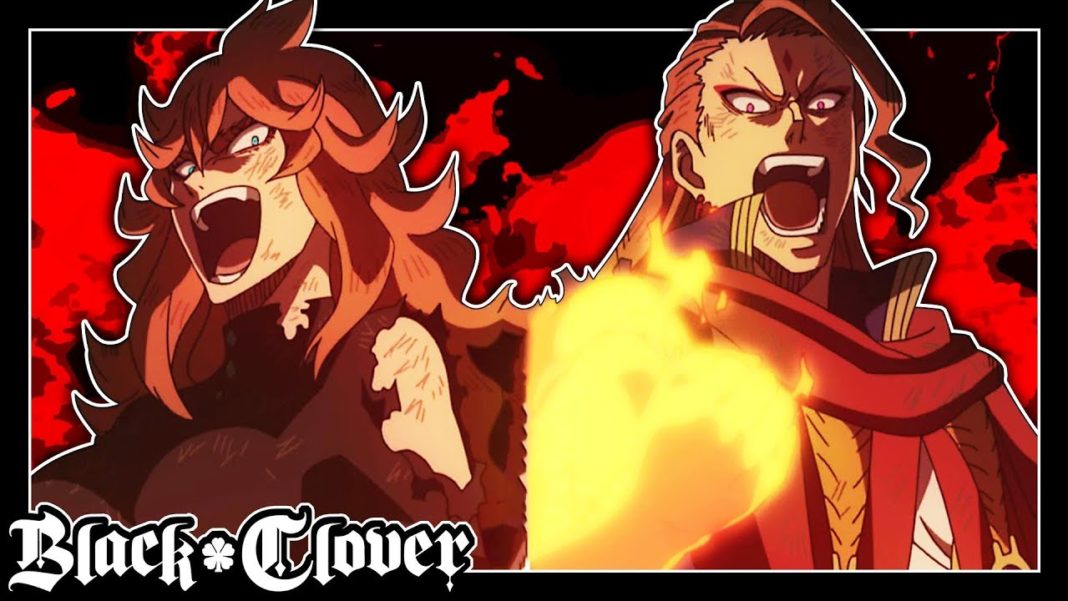 If you have been Wondering about Who will be the Next Wizard King in Black Clover then you’re at the right place. Julius Novachorono is the current aka 28th Wizard King of the Clover Kingdom. As of now, there’s not a single Magic Knight who’s responsible enough to take on his position. However, due to the Wizard King turning into a child, he lost his influence among other royals. And, it is a matter of time until he gets replaced by a new one, i.e, the 29th Wizard King of Clover Kingdom.

In this post, we are going to discuss all the possible candidates who are eligible, as well as capable enough to be the next Magic Emperor of Clover Kingdom.

Asta and Yuno are not included in this list as they are too young to be the 29th Magic Emperor. The next Magic Emperor will be decided on the basis of the ranking system that was once shown in the anime. In the future, we might see Asta vs Yuno for this seat. But, not anytime soon.

So without any further delays let us begin the list of the most deserving Magic Knights of the Clover Kingdom. Please note that the list includes all the information available in Black Clover anime as well as manga. We did try our best to include fewer spoilers.

On the basis of the anime and manga, All the Magic Knights in the Clover Kingdom are generally split into 5 ranks. The Knights get a higher rank on the basis of performance. As for the ranks, here is the list:

On the top, there is the Wizard King and then, 9 Grand Magic Knights who are also the leaders of the Magic Knight squads. Then we have Vice Captains/ Leaders for the squads and then the Intermediate and Junior Magic Knights.

Do Check our Recent on Black Bulls Vice-Captain Revealed!?

The most deserving and capable Magic Knights to be the Next Wizard King in Black Clover are the Leaders of Magic Knight Squads. Here is the list- (Based on recent Star count, top to bottom)

The nobles won’t allow either Yami or Jack the Ripper be the next Magic Emperor, no matter what. Mereolena is least interested in this entire ranking system. Rill is just a kid, Dorothy is asleep all the time and Kaiser sure is strong, but since he’s new and not so popular; he won’t be selected until he pulls off a strong development.

It leaves us with William Vengeance, Charlotte Roselli, Nozel Silva, and Fuegoleon Vermillion for the position of 29th Wizard King. From here on, among these 4 – it is really hard to come up with who will hold this position.

Even if we take Charlotte out of this. We have Fuegoleon and Nozel as each other’s rival plus the fact that they’re from a noble family. And, William with his strong image among the citizens as well as the royals.

Who Exactly Will be the Next Wizard King of the Clover Kingdom in Black Clover?

Fuegoleon Vermillion will be the 29th Wizard King of the Clover Kingdom. Why? if you may ask. He is so far one of the strongest Magic Knight Squad Captain plus now he’s even blessed with the fire spirit Salamander. Moreover, he’s from a royal family which gives him an advantage among the others.

If not Fuegoleon then who? It is obvious, that it would be William Vengeance as he’s got a great influence as well as unbelievable mana prowess. Besides this, he is also blessed with a four-leaf clover grimoire, which is considerer rarest among rare.

It’d be reasonable to say, William Vengeance is a candidate fit to be the 29th Wizard King of Clover Kingdom.

Make sure to follow our Social media accounts for exclusive spoilers.